News from the School of Nursing 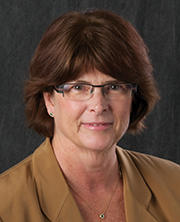 School of Nursing Dean’s National Board of Visitor emeritus Kitty Buckwalter, PhD, RN, FAAN, was named a Living Legend by the American Academy of Nursing. The award is the highest honor given by the Academy and recognizes those who have made exceptional contributions to the field of nursing throughout their careers. Buckwalter was recognized for her health policy work and spearheading the development of the geropsychiatric nursing subspecialty. Buckwalter’s decade-spanning efforts to develop and test conceptual and rural mental health models of care has led to incredible breakthroughs in treating people with dementia through non-pharmacological and environmental interventions. Buckwalter is professor emerita at the University of Iowa College of Nursing and Distinguished Nurse Scientist in Aging, Reynolds Center of Geriatric Nursing Excellence, University of Oklahoma Health Sciences Center College of Nursing.

In observance of World Health Day on April 7, the School of Nursing partnered with the United Nations Civil Society for a webinar about nurses and midwives during COVID-19. The webinar, Global Heroes, Nurses and Midwives on the Frontline of COVID-19: One step backwards, two steps forward, included opening remarks by the director of the World Health Organization, Werner Obermeyer. Remarks to set the stage were provided by Dean Connie White Delaney, PhD, RN, FACMI, FAAN, FNAP. Planetary Health Director and Clinical Professor Teddie Potter, PhD, RN, FAAN, presented Planetary Health Crisis: Nurses Respond with Education, Leadership, and a Call to Action. Alum Oriana Beaudet, DNP, RN, PHN, vice president of innovation, ANA Enterprise, American Nurses Association, presented Innovation: Responding to Global Crisis and Sustainability. While the event was originally scheduled to be held at the United Nations in New York City, the University of Minnesota provided the technical assistance to make the international virtual event possible.

New members named to the Board of Visitors 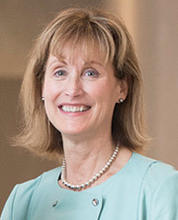 The School of Nursing celebrated the graduation of 240 students at a virtual commencement ceremony May 16, following the University’s virtual commencement. Deborah Trautman, PhD, RN, FAAN, president and CEO of the American Association of Colleges of Nursing, delivered the address to graduates, encouraging graduates to always strive to learn more and apply the knowledge gained along the way.

“Today is a celebration of the nursing profession,” said Trautman. “You have been prepared by the finest nurse educators in the nation, which benefits you, the profession, and the patients and the communities that you will serve. You are part of the solution to improving health and health care.”

Degrees were conferred to School of Nursing students in the Bachelor of Science in Nursing, Post-Baccalaureate and Post-Masters Certificate, Doctor of Nursing Practice and PhD in Nursing programs, as well as to students in the Earl E. Bakken Center for Spirituality and Healing Post-Baccalaureate Certificate and Master of Arts in Integrative Health and Wellbeing Coaching programs.

BSN students were mailed their School of Nursing pin and encouraged to do home ceremonies to keep the more than century old tradition alive.

“The Class of 2020 will forever be remembered because what you experienced will make you different. It will shape the way you pursue the profession,” said Dean Connie White Delaney, PhD, RN, FAAN, FACMI, FNAP. “You will carry forward the imagination and innovation that have been lived in your final months of being students; these will remind you of what is possible. They will remind you of the resilience you have shown. These experiences will empower you throughout your career and life.” 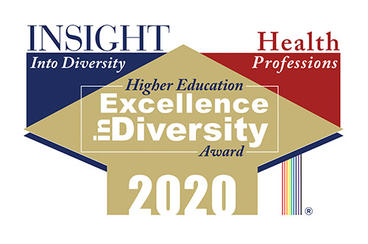 The University of Minnesota School of Nursing was one of only 11 American Association of Colleges of Nursing member schools and 46 institutions nationwide to receive the Health Professions Higher Education Excellence in Diversity (HEED) Award from INSIGHT Into Diversity Magazine. This marks the fifth consecutive year the school has received the HEED Award, which honors U.S. nursing, medical, dental, pharmacy, osteopathic, veterinary, and other health schools and centers that demonstrate an outstanding commitment to diversity and inclusion.

The school’s increased involvement of students, staff and faculty in initiatives that promote a climate of equity and anti-racism, its educational programming that promotes inclusivity, and its efforts to recruit and retain diverse and underrepresented students and faculty factored into its selection as a HEED Award recipient. More information on inclusivity, diversity and equity efforts at the School of Nursing can be found at nursing.umn.edu/about/diversity. 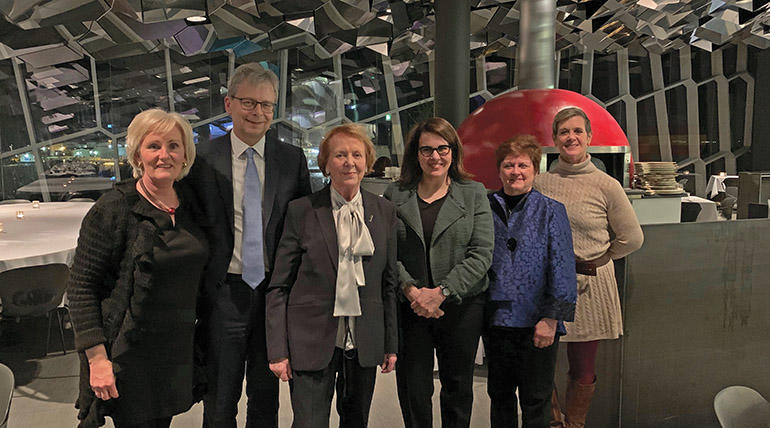 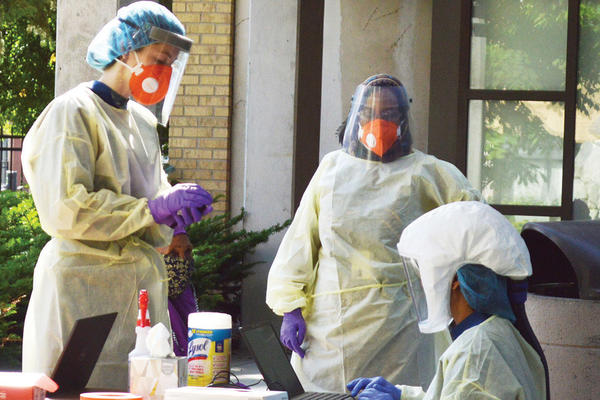 Remembering alumni and friends of the School of Nursing 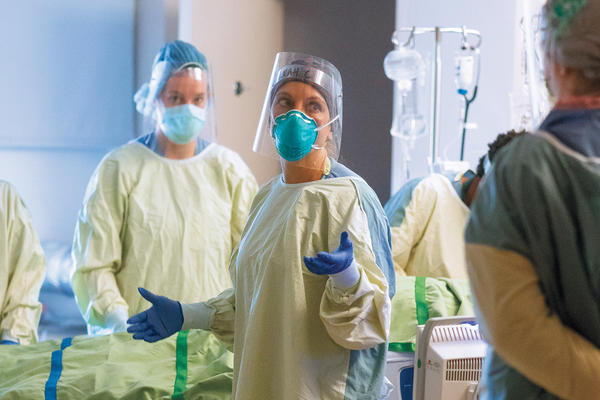 Improving our understanding of COVID-19