The School of Nursing was founded in 1909 as the nation’s first continuously operated university-based school of nursing. In 1909 there were 1,129 schools of nursing in the country, all located within hospitals. Hospital-based nursing education was the accepted norm until the middle of the twentieth century.

Initially, the school offered a three-year program in which four students were enrolled the first year. In 1919, a five-year program leading to a baccalaureate degree in nursing began. The shorter non-degree program continued until 1947.

A comprehensive summary of the School of Nursing’s history is chronicled in Leading the Way, The School of Nursing 1909 to 2009 (written by Laurie K. Glass) which was commissioned to commemorate the school’s first 100 years. This and other historical materials can be obtained through the Alumni Society’s Heritage Committee. 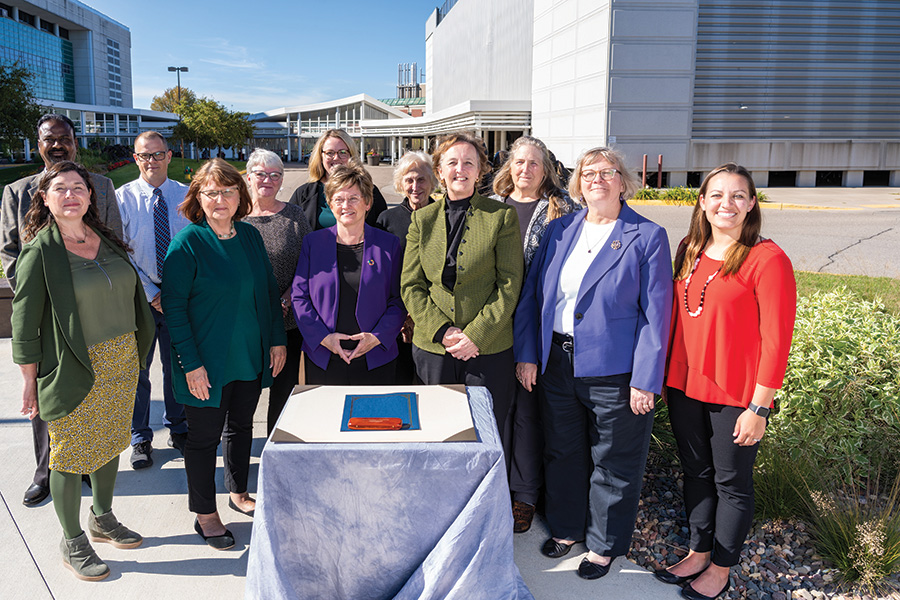 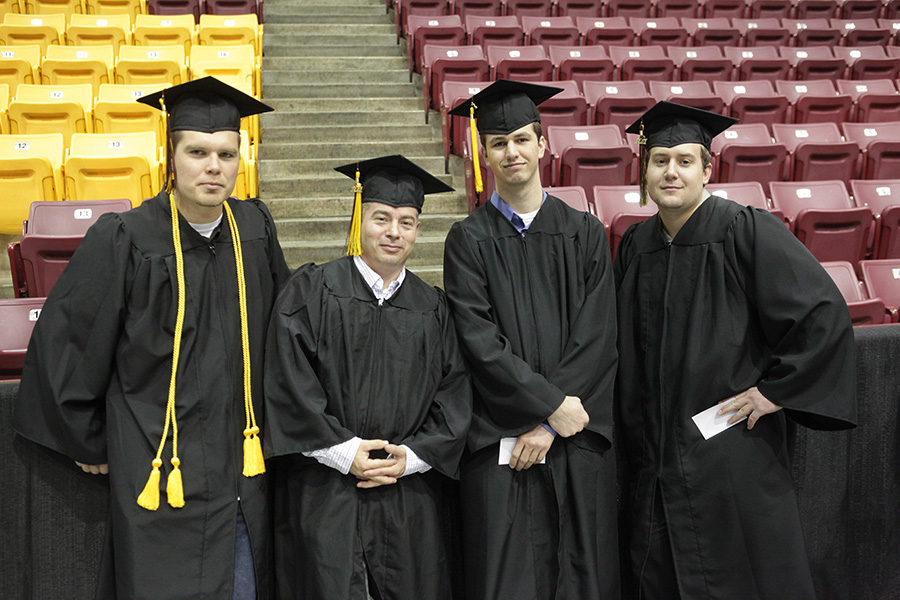 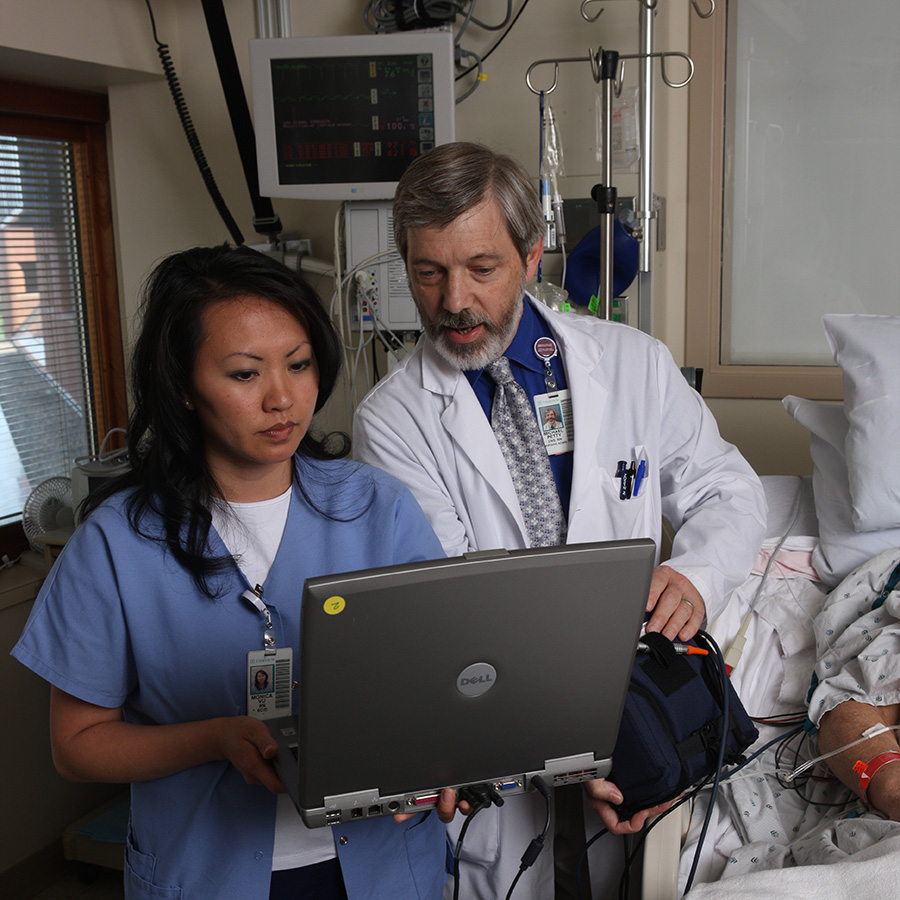 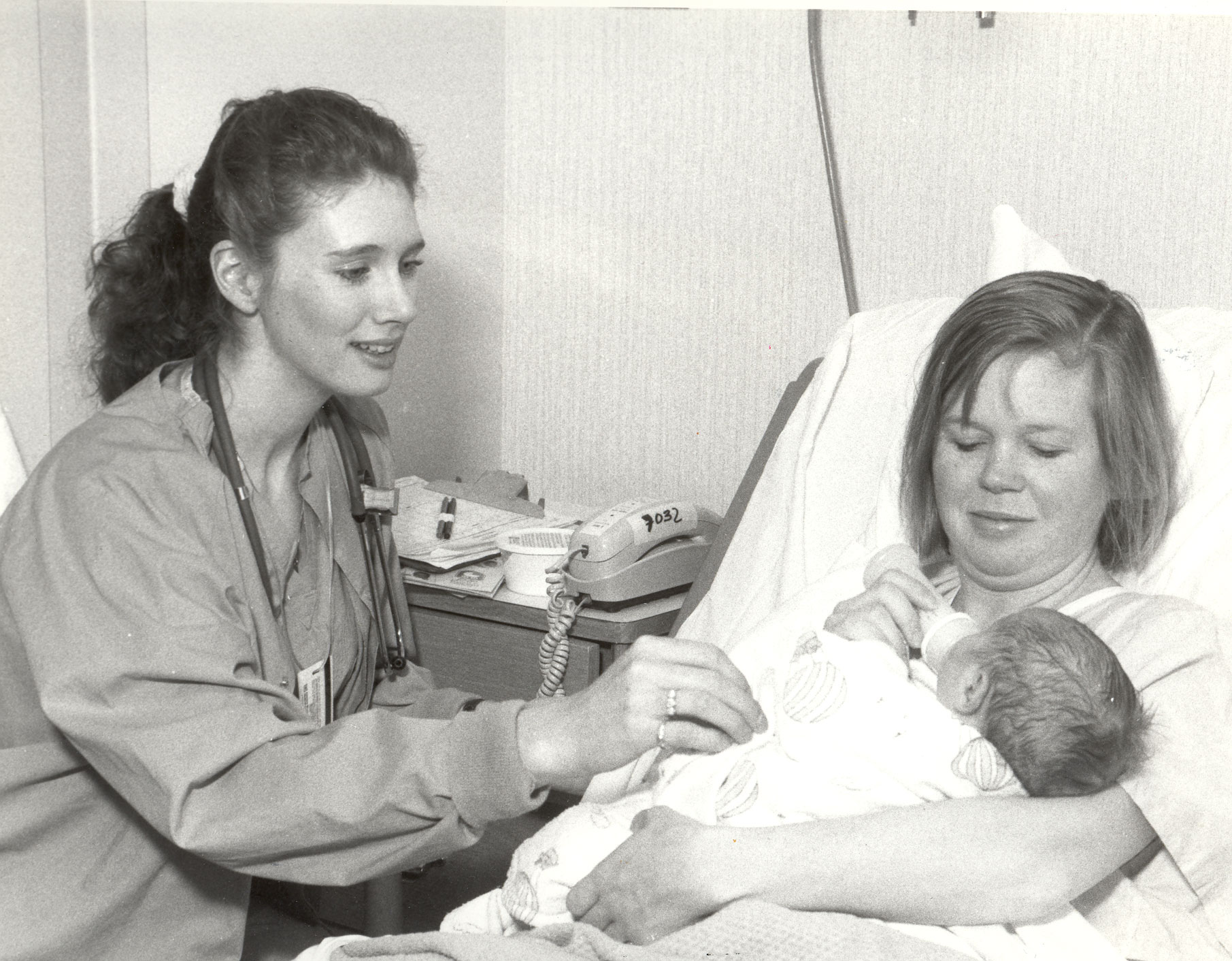 Complementary Care graduate studies minor was approved. This interdisciplinary program was housed in the School of Nursing for 3 years before the Center for Spirituality and Healing was created in the Academic Health Center. It was the first in the country. 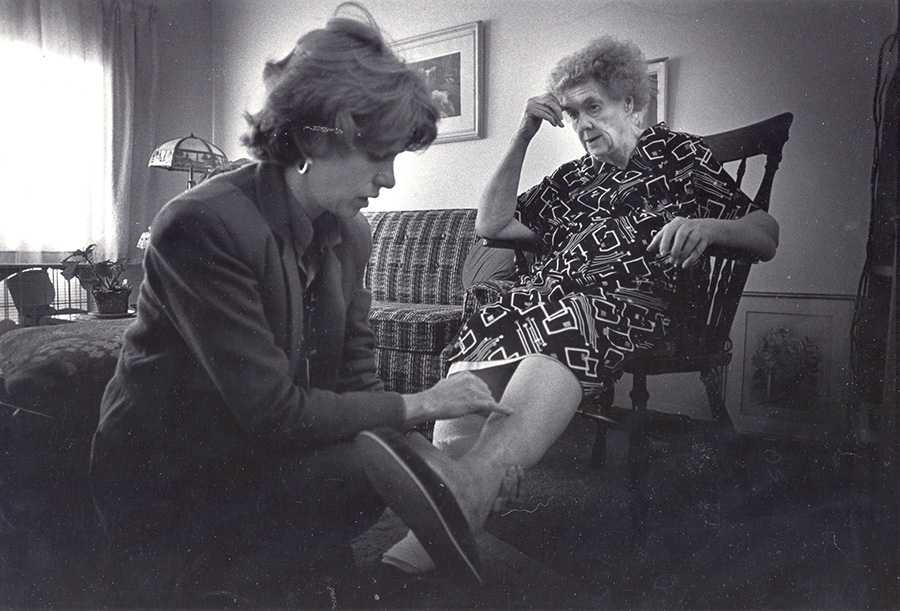 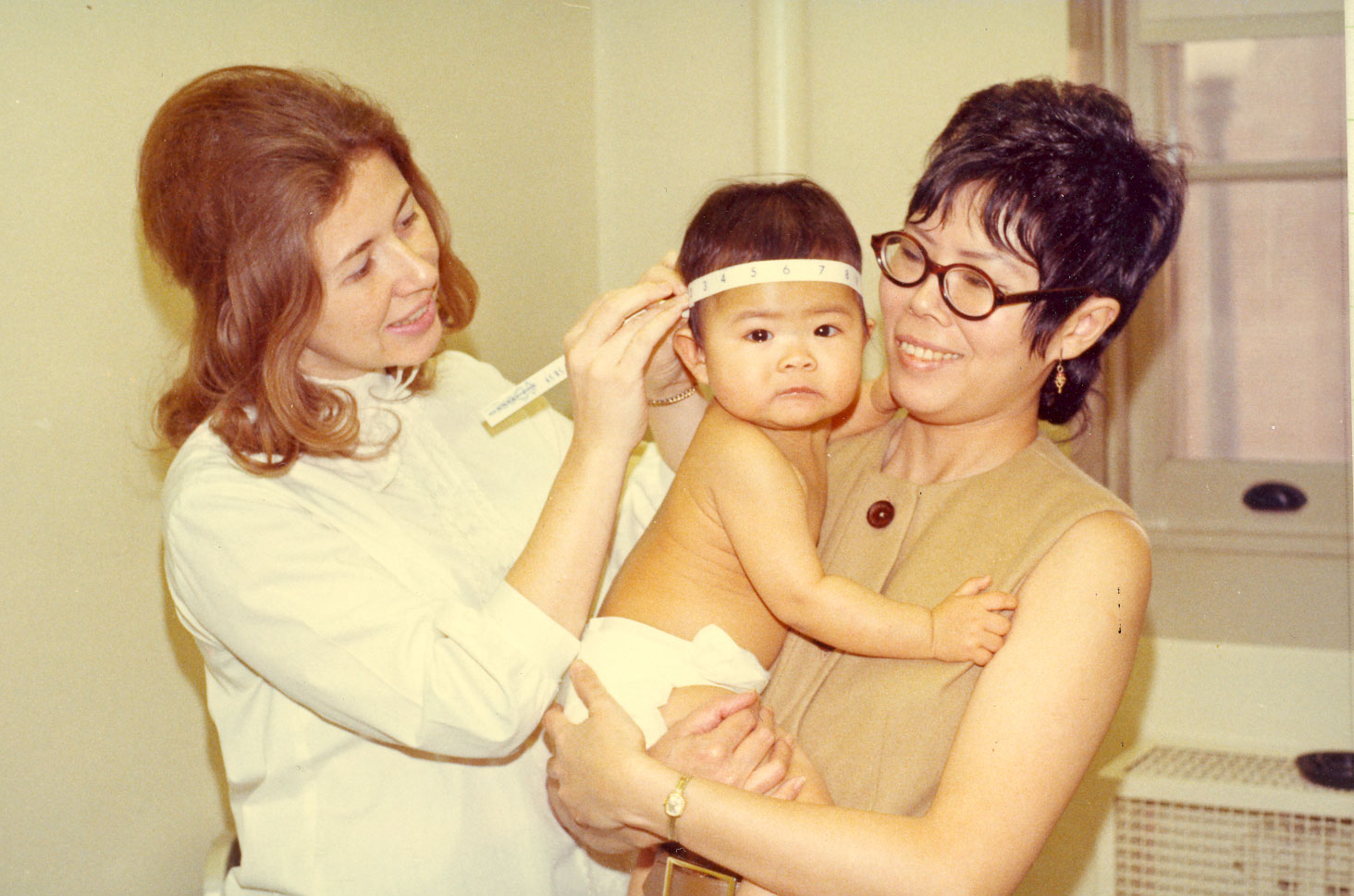 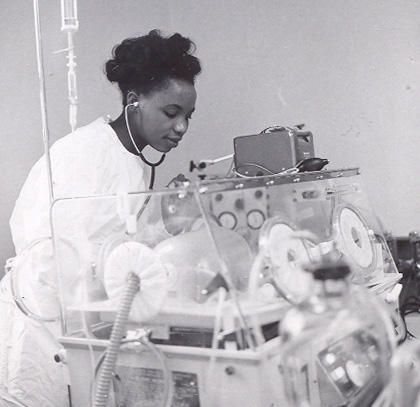 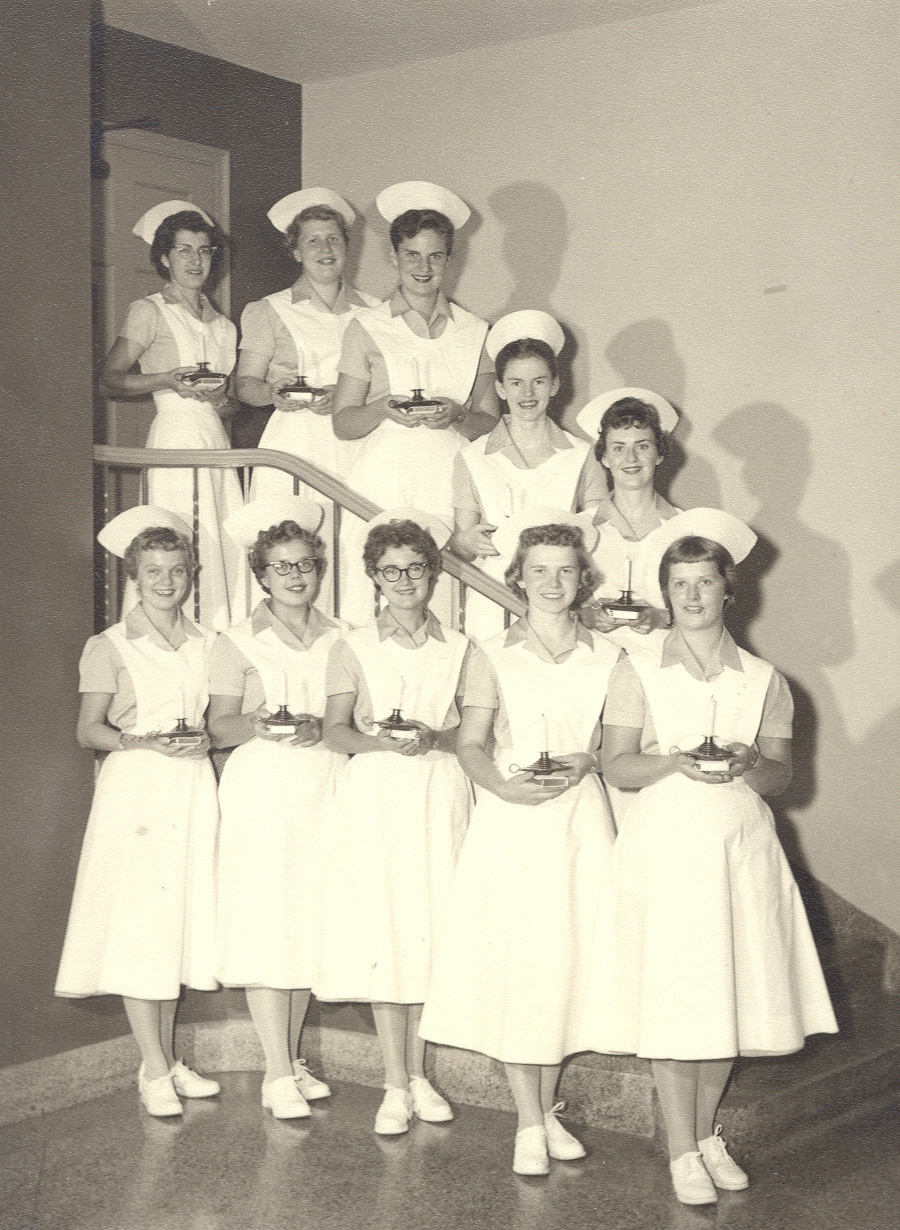 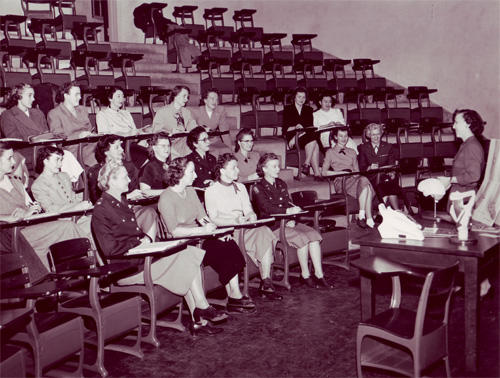 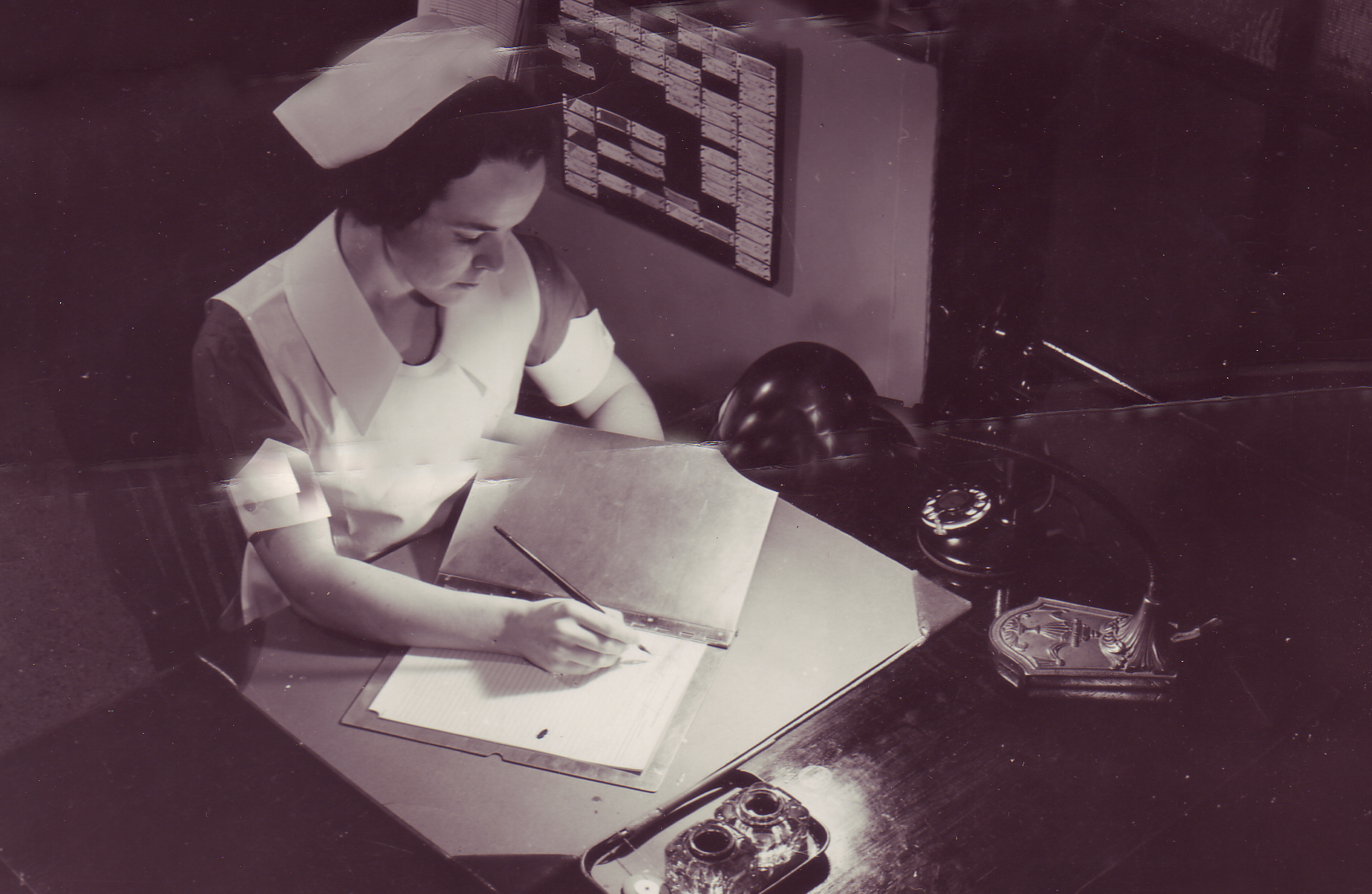 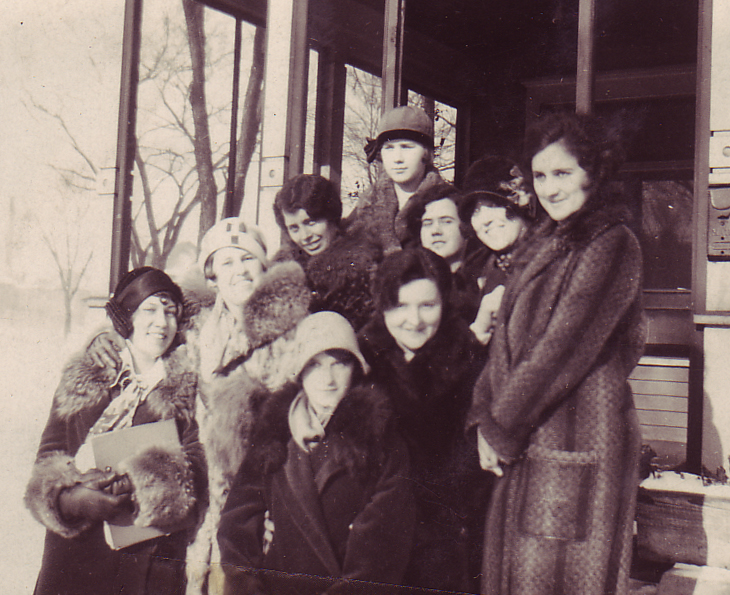 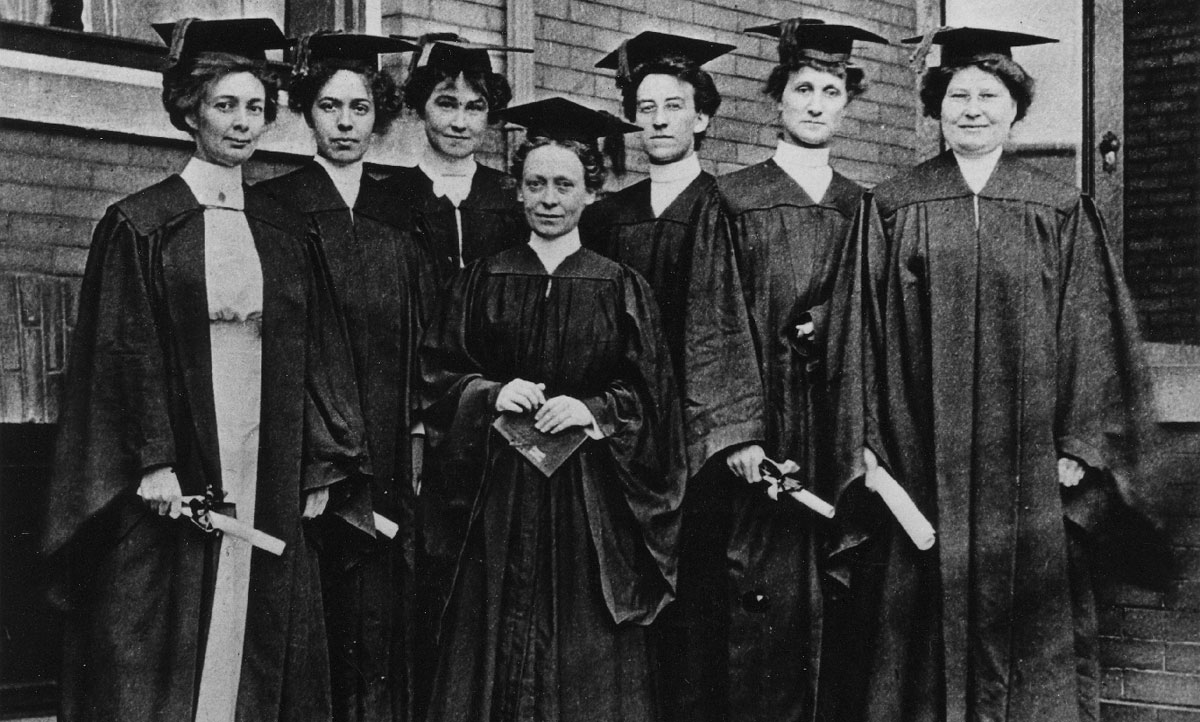 About the School of Nursing

Established in 1909, the University of Minnesota School of Nursing was the first continuously operating nursing program on a university campus. The first program leading to a baccalaureate degree began in 1919. A master’s degree program was first offered by the School of Nursing in 1950 and through the Graduate School beginning in 1962. The Ph.D. program was established in 1983.

The following summaries are taken from the History Project conducted in the early 2000s to document the formation and growth of the health sciences. Alumni and former faculty of the School of Nursing were among those interviewed for the project. The full transcripts of these interviews can be found below:

In celebration of the school’s Centennial, we invited nominations of alumni who have profoundly affected families, communities, the college, or the nursing profession. We received many nominations and faced the challenging task of selecting 100 among these awesome individuals.