Adams-Ender, MSN ’69, inducted into the Army Hall of Fame

Clara Adams-Ender, MSN ’69, was inducted into the Army Hall of Fame

Retired Brid. Gen. Clara Adams-Ender was inducted into the U.S. Army Hall of Fame by the Army Women’s Foundation. Adams-Ender, who earned a master’s degree in nursing from the University of Minnesota in 1969, rose from staff nurse in the U.S. Army Nurse Corps to chief of the Army Nurse Corps, commanding 22,000 nurses. She was the first Army nurse to command as a general officer when she assumed command of Fort Belvoir.

“Her career is legendary and her firsts are too many to mention,” said retired Command Sgt. Maj. Cindy Pritchett, Hall of Fame Committee chair, at a ceremony in Washington, D.C.

Adams-Ender received an honorary doctoral degree from the University of Minnesota in 2009 and was named a Living Legend by the American Academy of Nursing in 2013. She currently serves on the School of Nursing Dean’s National Board of Visitors. 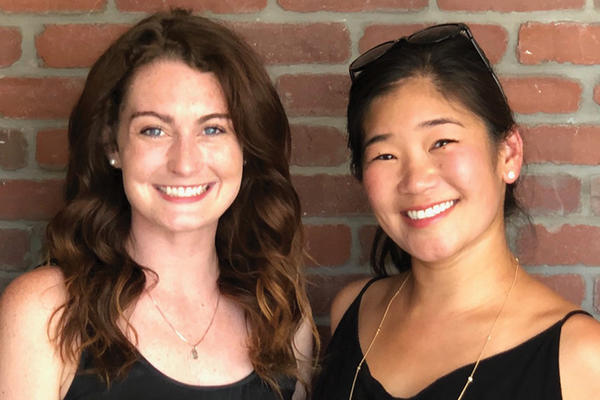 New appointments to the School of Nursing