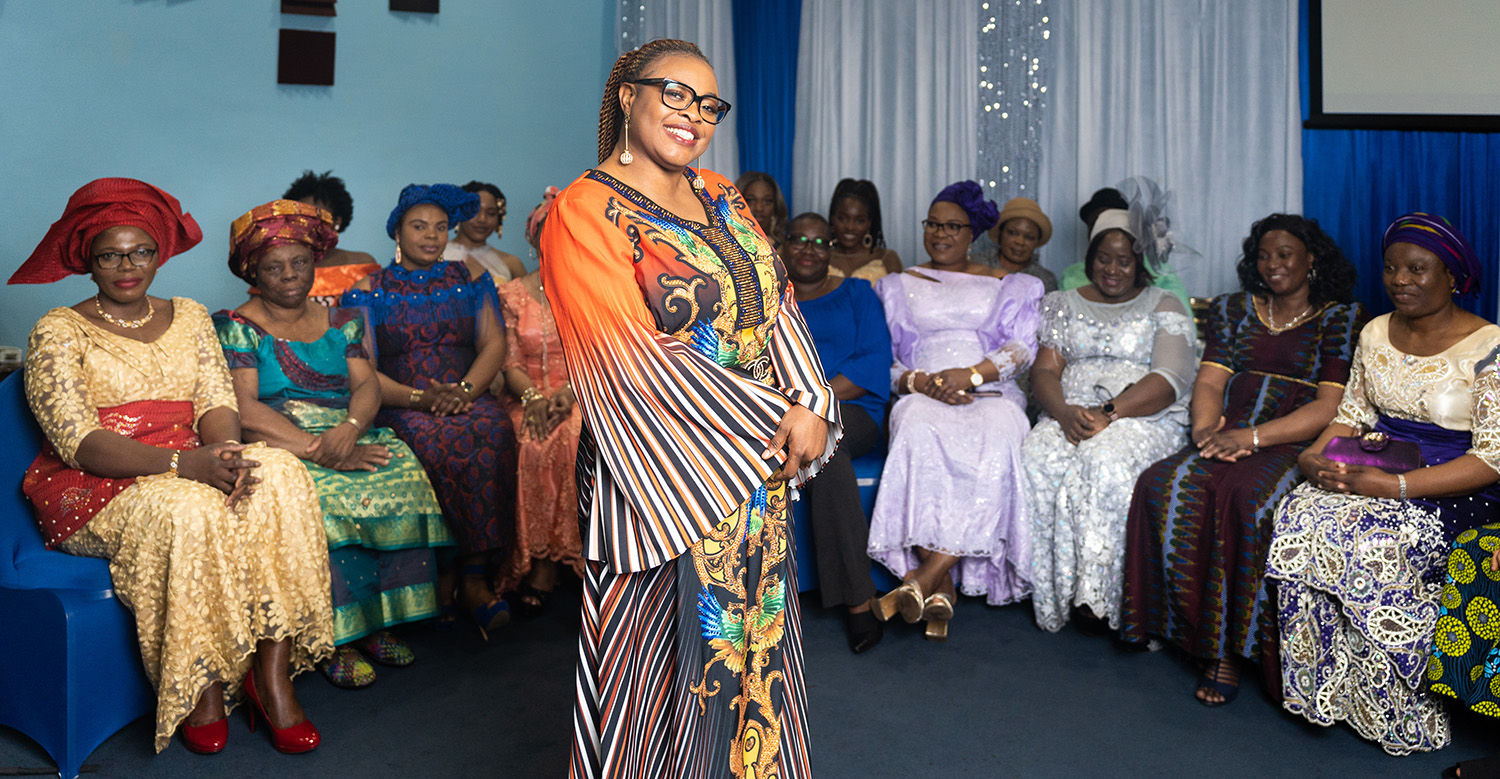 Working as a float nurse at Regions Hospital in St. Paul a decade ago, Blessing Azonwu had a revelation.

She’d wanted to work in health care since her childhood in Nigeria, when she was frequently ill with typhoid fever. But during Azonwu’s first shift in a mental health unit, a light bulb went off as she remembered a long-suffering aunt who’d died years earlier.

“It took me back to my auntie,” Azonwu says. “And I began to reflect back and realize, oh, this is what was going on! She would take off, and sometimes we wouldn’t know where she was, and then she would come back and seem very, very paranoid. All these major symptoms were present,” Azonwu recalls. “And then, when I was working in that mental health unit, everything connected ... I’m like, ‘oh my God, this a treatable illness.’” Her career path crystallized then and there.

Azonwu, who came to the U.S. in her late 20s, had been accepted to medical school in Nigeria. Her family couldn’t afford the tuition, consequently she completed a less-costly communications degree. After arriving in the states, she began working in home care — work that affirmed her original attraction to health care. Azonwu’s husband urged her to consider returning to school.

“He would watch the baby [their second] and drop me off at class,” she says. Azonwu earned a nursing diploma at Minneapolis Community and Technical College, then tested her way to be an LPN. On her way to completing her bachelor’s degree at Metro State University, the family welcomed their third child.

A gift for connection

Azonwu — who’d always loved learning so much that in childhood, her mother would warn her “you won’t go to school in the morning if you don’t do your chores” — came to class five days after giving birth via C-section. She didn’t know her professor would happily accommodate her recovery period. “I just really wanted to graduate that year,” Azonwu laughs. In 2011, she began working at Regions part time, while continuing her nursing home position.

There, Azonwu’s passion for mental health was ignited. She believes her first name — Ngozi in Nigerian, which means blessing — drew some patients to her. “It seemed therapeutic to a lot of patients. They say, ‘Can you sit down and talk to me?’ Sometimes that’s what people need, to have somebody sit and listen.” 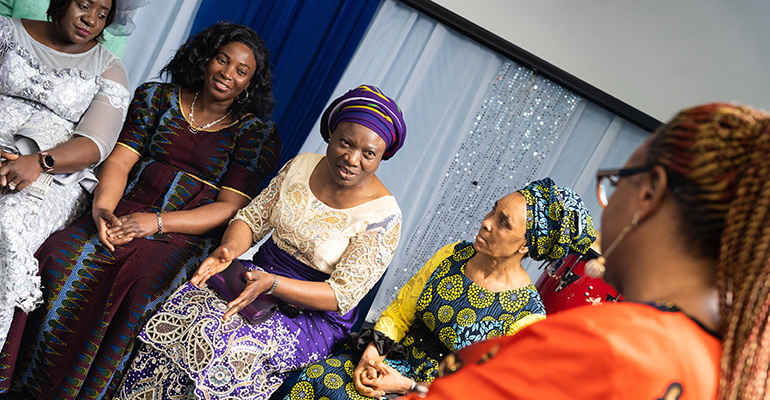 In 2018, Azonwu, now a mom of four, was diagnosed with a benign brain tumor. After her successful surgery, she concluded that her educational journey wasn’t finished. “I’ve always admired the University of Minnesota because of their tremendous research work,” she says. “I thought, ‘Yeah, let me try my luck. Maybe I can get my doctorate in nursing in psychiatric mental health at the U of M.’”

Azonwu applied to the psych-mental health DNP and was awarded a prestigious Jonas Scholarship; she’s now in the second year of the four-year, part-time program.

Caring for the whole person

She also began developing mental health education programming at her church, a parish of mainly West African immigrants, after noticing that the subject seemed off limits to some members of older generations. “In some immigrant communities, people are just beginning to understand that this is not something that happens to somebody as a result of their own fault,” Azonwu says.

Moreover, she adds, many immigrant parents are working so hard for their families’ survival that they’re at a loss about how to respond to their kids’ struggles. “When you come here, it’s like you’re starting life afresh,” Azonwu says. “The parents are busy working, trying to pay the bills, trying to put food on the table and provide shelter, and maybe you don’t have that time to sit down and understand that these kids are going through” trauma, depression, anxiety, or other mental health issues.

This, Azonwu has realized, is her life’s mission: to help promote mental health, with a special focus on immigrant families and youth. Her dream — “if I can find the resources” — is to someday open her own clinic with a whole-person emphasis.

“If you’re not mentally stable, the rest of your body is not stable either. And you can only take care of your whole body when you are in a sound state of mental health,” Azonwu says. “When one system goes wrong, it affects all other systems. It’s all interconnected.

“We have to shift from just focusing on one part of the body and move to looking at the whole body as one.” 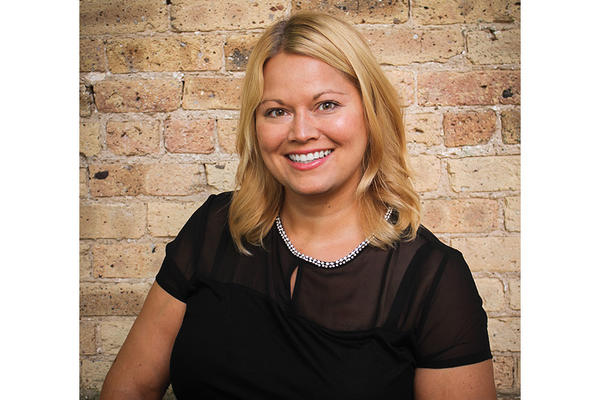 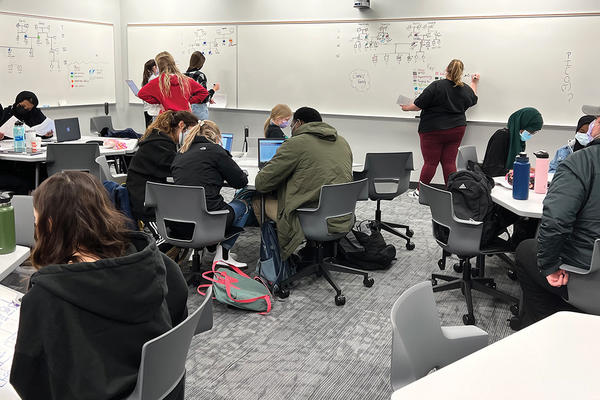