Preserving the past to inform the future 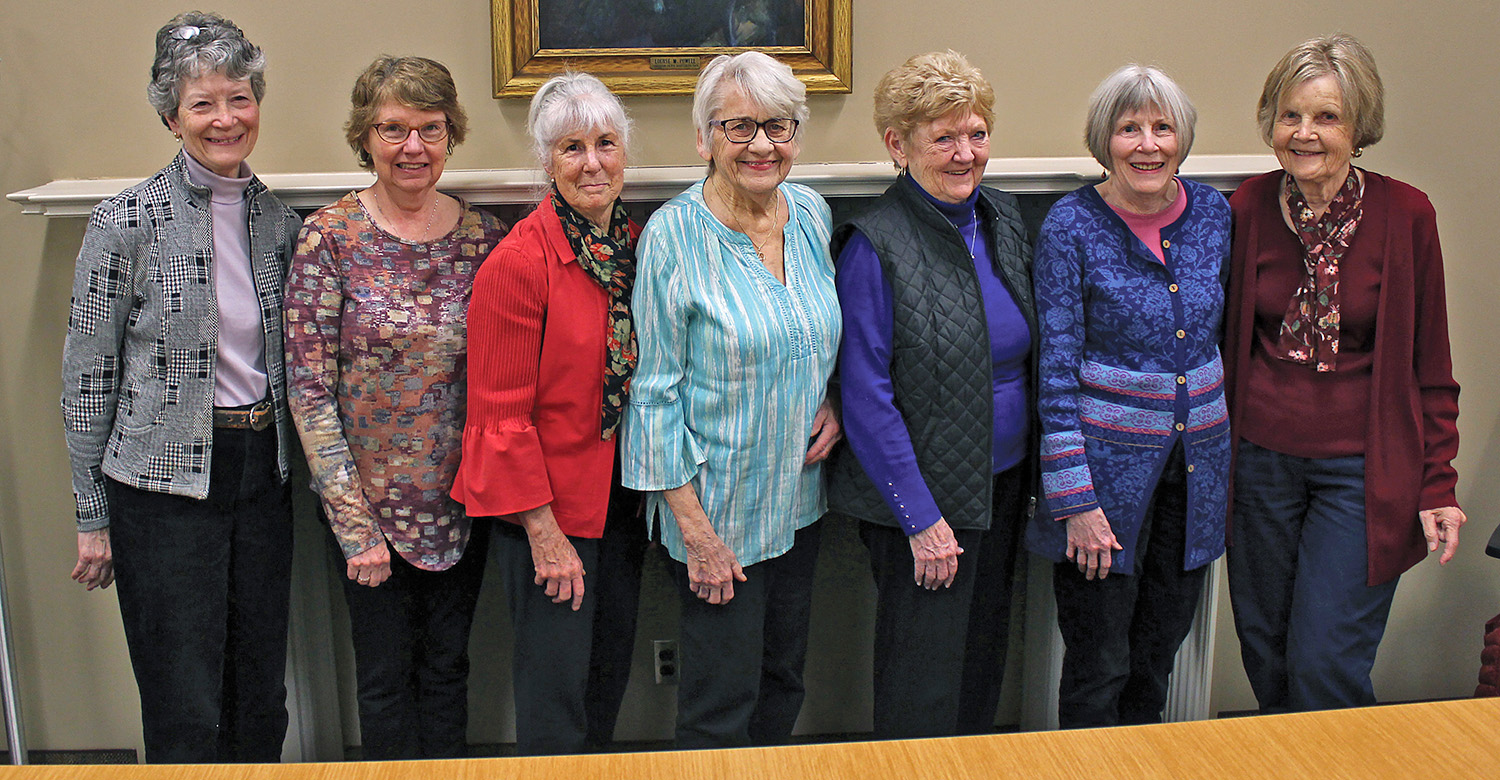 Marie Manthey, MNA ‘64, BS ‘62, hated history as a student at the University. Now retired, she finds herself gathering twice a month with her fellow School of Nursing Heritage Committee members, curating and sifting through the archives to ensure future generations can appreciate the University of Minnesota’s impact on nursing, and why that matters, earlier than she did.

“If we can help students understand the context of the culture in health care I think that gives them a head start,” says Manthey, who discovered the relevance of the past while developing the nursing care delivery model Primary Nursing. Manthey is one of seven volunteer members of the committee that includes alumni, past faculty and even a former dean. One of the country’s preeminent nurse historians and MS ‘75 alum, Laurie Glass, PhD, RN, FAAN, also serves as an adviser to the committee.

The Heritage Committee’s own history can be traced back to the demolition of Powell Hall in 1980. Worried the loss of the School of Nursing’s longtime home would erase connections to its past, then Assistant Dean Fran Dunning and Maryjane Telchow, BSN ’47, led the efforts to create a dedicated room and archival system to preserve the school’s history. A fireplace mantle from Powell Hall is among the historical artifacts that today adorn the History Center for the Future of Nursing in Weaver-Densford Hall.

“We stand on the shoulders of those who came before and who have put in place so many useful, important ideas, projects and curriculum so that we are able to be where we are today.”

The committee, which is committed to best practices for historical preservation, has of late been telling the school’s story through the creation of videos chronicling historical periods. Hosted on YouTube and the school’s website, the most recent described the school’s active role in World War II. Narrated by member Susan Lampe, MSN ‘77, it highlights the school’s contributions to the war efforts including faculty member Lucille Petry becoming the founding director of the Nurse Cadet Corp and the University training more cadets than any other school.

Pride in the past

Lampe hopes connecting with the school’s rich history will generate a sense of pride for Minnesota students and alumni, just as it did for her upon learning of the amazing nurses who came before her who led change that has lasted for decades.

“We stand on the shoulders of those who came before and who have put in place so many useful, important ideas, projects and curriculum so that we are able to be where we are today,” says Lampe. Glass agrees it is important that this legacy is carried forward.

“Anybody that has gone away from Minnesota to someplace else runs into ‘Oh, Minnesota!’ because they know Minnesota and the history books,” says Glass. “As we talk to some of the young nurses I find they have no idea who some of the nursing leaders of our generation are.”

Glass hopes their work will help students and alums be able to add detail when conversations on the University’s place in nursing history arise. She and the committee also hope their work will serve as a model for others nursing schools to chronicle their impact on the profession and nursing education.

Learn more about the Heritage Committee’s work and the School of Nursing’s history at z.umn.edu/NursingHistory. 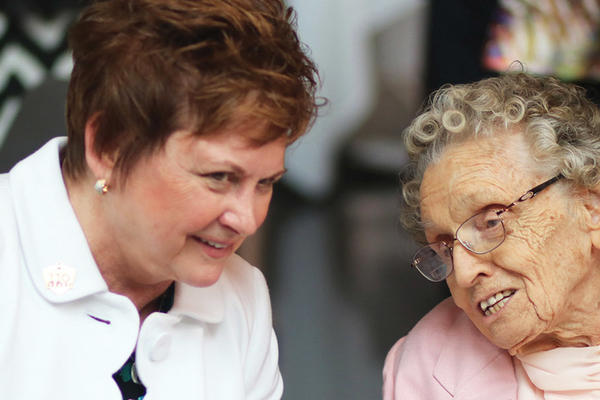 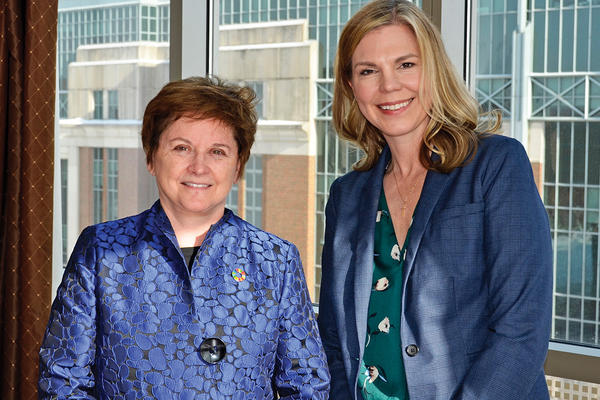 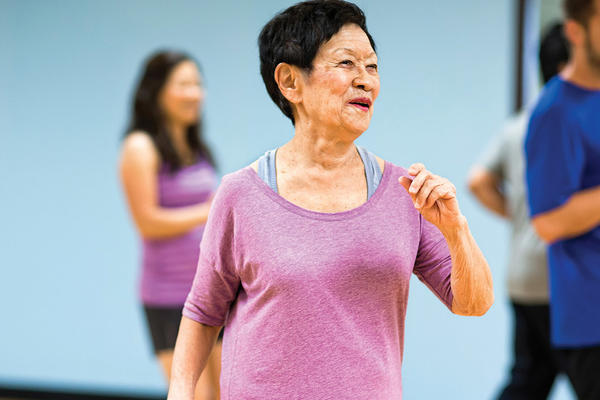