Before arriving on the University of Minnesota campus as a first-year student, Zoë Kondes made a vow to herself: Rather than merely believing in and talking about environmentalism, she was going to take action and live out her values.

“It was always something I had been passionate about but hadn’t actually done a lot of concrete projects or activism around,” she said.

Kondes has stuck to her personal pledge. Now a junior, the Bachelor of Science in Nursing (BSN) student is a nursing co-chair for Health Students for a Healthy Climate, a campus organization of health sciences students dedicated to raising awareness of climate change and its implications across health care.

The group brings together future professionals from a variety of health science fields to foster monthly discussions around how a changing climate will influence their careers. Kondes and her groupmates also advocate for public policy concerning climate health, amplify sustainability efforts within the health sciences and work with other campus sustainability groups on broader campaigns.

Their overarching message: Climate change will shape our health, so health care students need to be prepared to act and lead as they start their careers.

“I know I will do work involved with the environment and with climate health going into my future practice, because it’s projected to be one of the biggest determinants of health in the next 10, 20, 30 years,” said Kondes, who’s particularly interested in the ways the effects of climate change exacerbate health inequities. “It’s going to be there and it’s going to be there for all of us. I will see it as a nurse, my peer will see it as a doctor and so on.”

Initially, Kondes was skeptical about pursuing nursing. She looked up to her grandmother, who worked as an oncology nurse for more than 30 years, and loved biology and working with people. But the naturally-curious south Minneapolis native was afraid she would miss out on exploring her other interests, such as social justice, art, English and advocacy work.

By the end of her first year on campus, she realized nursing could bring together all of her eclectic passions.

At the same time Kondes was solidifying her nursing choice, she was making good on her promise to herself to act on environmentalism. She joined the Minnesota Student Association, the undergraduate student government, first as an intern and then as an elected representative, and co-authored a resolution asking the University to increase education around the topic of environmental justice.

After connecting with the organizers of Health Students for a Healthy Climate, “I realized the best place for me to do that work was by starting with my home base, talking to my peers and that meant doing more work with the nursing program,” she said.

Kondes has talked with Teddie Potter, the School of Nursing’s inaugural director of planetary health, about potential collaborations across the health science programs. Kondes is also serving on the school’s first student leadership advisory committee, a capacity in which she hopes to further encourage the school’s expanded focus on planetary health and the impact of environment on health.

Her personal priority, though, is closer to home. She points to Minnesota’s troubling health disparities across racial, ethnic and geographic lines and how the effects of climate change—diminished air and water quality, extreme temperatures and more—are intertwined with those systemic issues.

“I think the most revolutionary part about learning about environmental justice, about getting involved with climate change and health, is realizing that the impact isn’t just about the planet or nations,” she said. “I’m talking about my neighbors, I’m talking about the people that I’ve grown up living around. It’s really about looking out for my community and empowering the different people that are in my community to take that knowledge for themselves and do something with it, and to be empowered in their health.”

Do organized activities, like sports, interfere with family meals?

News from the Center for Child and Family Health Promotion Research 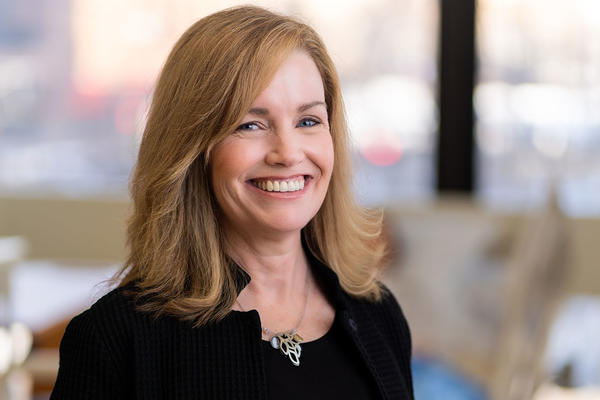 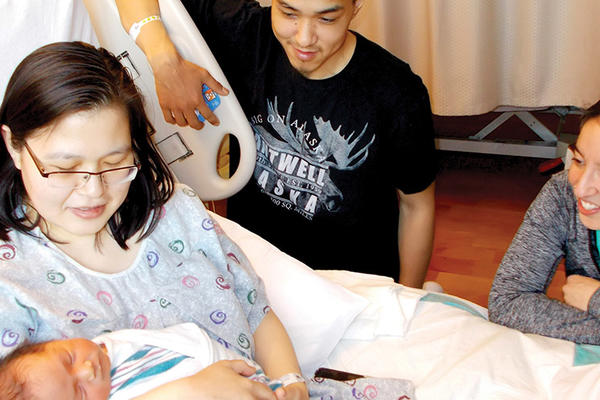