The next century of nursing leadership 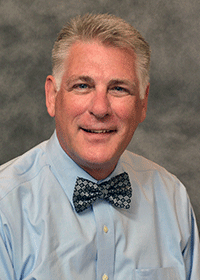 As the School of Nursing celebrates its 110th anniversary and the distinction of being the first school of nursing established in a university setting, there is so much to appreciate and value. Much of the history of the School of Nursing is memorialized on the Centennial Wall mural on the fourth floor of Weaver Densford Hall. Hovering above the images on the wall are the words of Katharine J. Densford from a 1948 speech she gave as president of the American Nurses Association.

“A profession in its thinking should be a generation or two ahead of the public. Keeping abreast of the world situation is not enough. At the same time, its position of leadership demands the nursing profession take on more and more responsibility for service, locally, nationally and even internationally. My job as President has permitted me to travel widely and associate with nurses all over the world. And this broad experience has borne out my conviction that what anyone of us does anywhere affects all of us everywhere, in nursing too, there is only one world.”

Densford embodied future consciousness. Researchers Ahvenharju, Minkkinen, & Lalot (2018) note there are five dimensions to future consciousness:
• A perspective on time that involves an understanding of the past, present and future as well as the value of long-term thinking.
• Agency beliefs and trust in the ability of people to influence future events.
• Openness and critical questioning of established truths and seeing possibilities of change.
• A systems perspective with the ability to see interconnectedness between human and natural systems as well as the complex consequences of decisions.
• Concern for others’ aspirations for a better world for everyone.

The next century of nursing leadership needs nurses with future consciousness. To realize this goal the Densford Center created a collection of resources on Foresight Leadership at www.Foresight-Leadership.org, as well as a LinkedIn digital community of learning.

To date, there are 217 members learning about future trends and exchanging ideas about impact and consequences of future trends on nursing and health care. I invite you to become a member of our learning community, develop your future consciousness and commit to develop the next century of nursing leadership. 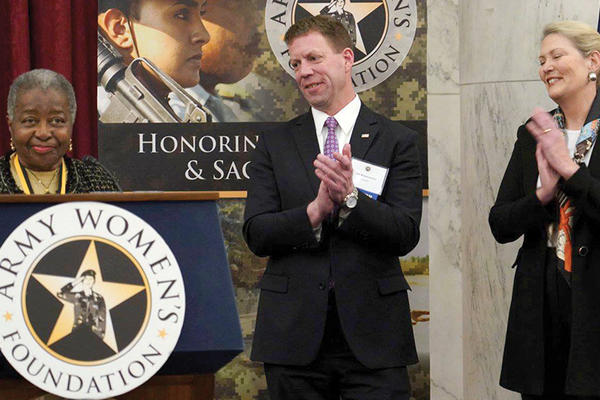 Adams-Ender, MSN ’69, inducted into the Army Hall of Fame

Clara Adams-Ender, MSN ’69, was inducted into the Army Hall of Fame 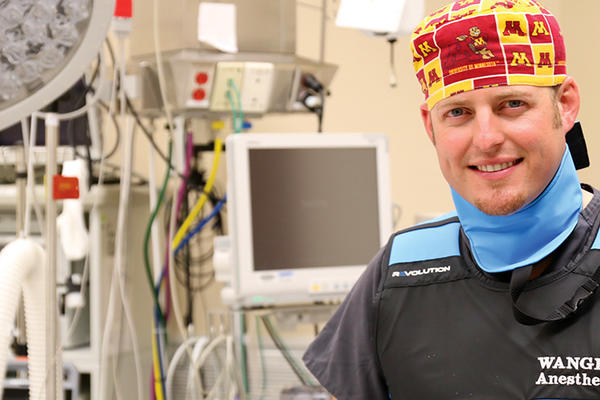 After graduating from the School of Nursing, Casey Wangen headed home to Crookston to be a CRNA 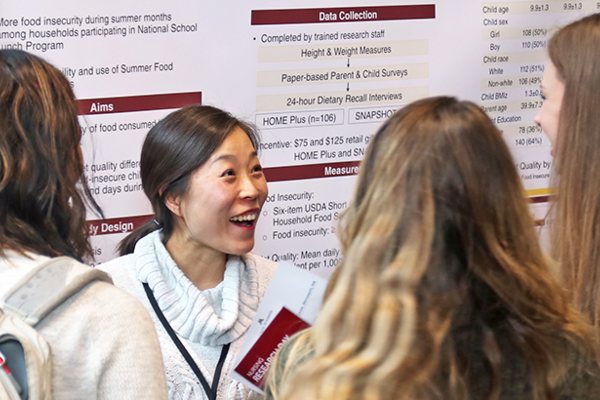 Photos from the School of Nursing.