As the University of Minnesota softball team’s bus rolled toward the airport to jet off for a weekend series, Katelyn Kemmetmueller was the only person aboard wearing hospital scrubs.

That’s what happens when your clinical nursing rotation bumps up against a road trip.

Even on one of the country’s top NCAA Division I softball teams—filled with talented, driven players—Kemmetmueller manages to stand out.

The Bachelor of Science in Nursing student balances life on the diamond, in the clinic and in the classroom. Kemmetmueller, a senior, is set to become the first Gophers softball player to complete her nursing degree in four years, earning Academic All-Big Ten honors the past two years and National Fastpitch Coaches Association All-American Scholar Athlete status in her first year.

Visit z.umn.edu/kemmetmueller to watch a video about Katelyn Kemmetmueller.

And she’s done all that while establishing herself as a defensive standout at third base, helping the Gophers reach the Women’s College World Series for the first time in school history in 2019.

“We always talk about being where your feet are,” she said. “And so I tell myself when I’m in the classroom or when I’m in the hospital, I’m focused on the nursing aspect of my life. And I’m a 100% there and a 100% present. And then when I get to softball, I am focused on softball.”

Kemmetmueller entered college determined to graduate with her nursing degree in four years, an ambition that brought plenty of words of caution from other schools during the recruiting process.

“I had a lot of people tell me that you couldn’t do softball and do nursing,” recalls Kemmetmueller, who honed her work ethic growing up on her family’s three-generation dairy farm in Rogers, Minnesota. “So it was always a big part when I was looking at schools, which nursing program and which softball team would be a fit if I could have both.”

She’s found that fit at the U. As a recipient of the Helen Colby Nursing Scholarship, the John L. Rose Scholarship and the Robert L. Karlstrand Scholarship, as well as additional University-wide scholarships, she said the financial support freed her mind to focus on her academic and athletic pursuits.

Kemmetmueller hopes to start her nursing career in a critical care setting at a children’s hospital and then eventually become a school nurse. And she plans to stay connected to softball through coaching.

“I’ve put in a lot of work, both softball and school-wise,” she said, “but it’s definitely well worth it.” 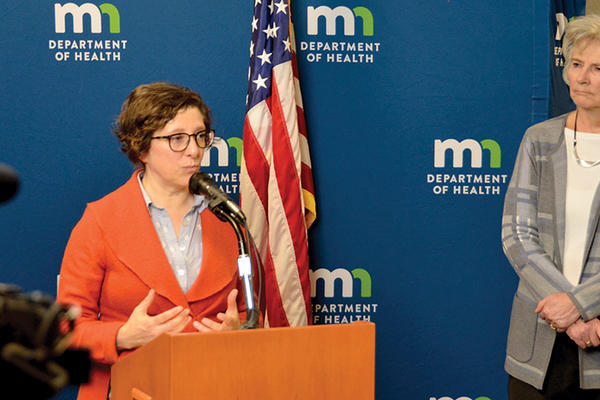 A groundbreaking understanding of sexually-exploited students 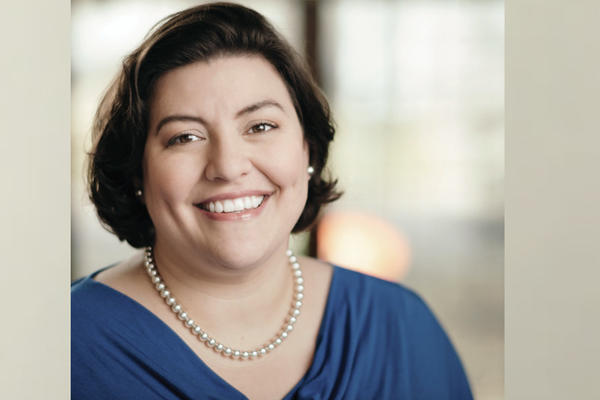 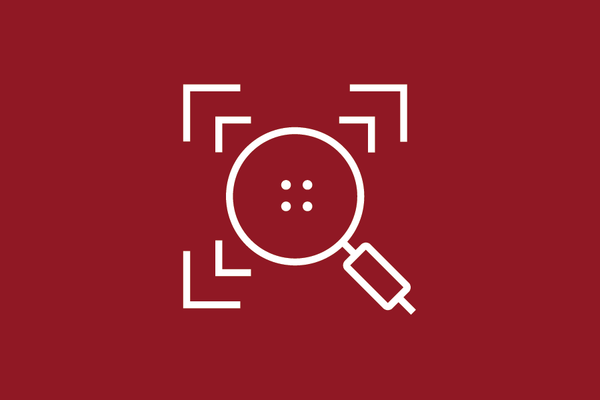 The sharing of electronic health records and patient information has the potential to help care teams coordinate and improve the quality and safety of patient care, and often identify issues before they are obvious and plan interventions accordingly.