Diane Twedell, DNP, MS ‘99, RN, CENP, FAONL, was one of two nurse leaders from Minnesota inducted into the 2021 Class of Fellows by the American Academy of Nursing. Twedell is a nurse administer at Mayo Clinic in Rochester.

Cyrus Batheja, EdD, MBA, BSN, PHN, RN, was also inducted. He serves as the national Medicaid vice president for policy and clinical solutions, UnitedHealthcare Community and State, and serves on the School of Nursing Dean’s National Board of Visitors.

Fellow selection criteria include evidence of significant contributions to nursing and health care. Selection is based, in part, on the extent the nominee’s nursing career has influenced health policies and the health and wellbeing of all.

They were formally inducted at the American Academy of Nursing’s annual Health Policy Conference in October.

News from the Center for Children with Special Health Care Needs 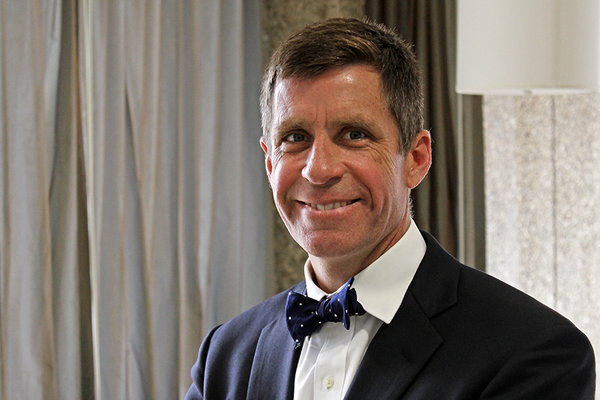