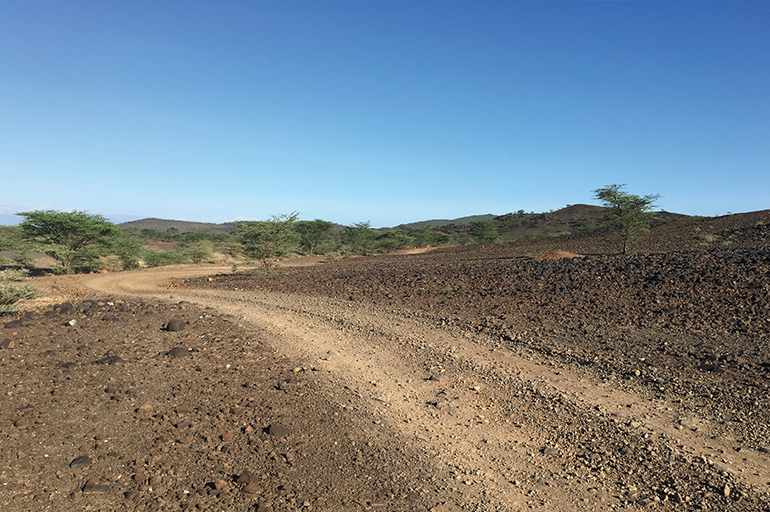 Over the decades that Professor Cheryl Robertson, PhD, MPH, RN, FAAN, has spent in Africa, she’s heard a growing number of stories about people and animals dying because of the increasing dryness, specifically in the Horn of Africa.

“Climate change disproportionately disrupts livelihoods and health in the global south, hurting ecosystems with adverse effects on humans, animals and the environment,” said Robertson, whose research relates to conflict, displacement, trauma and recovery. “Communities in the Horn of Africa arid lands that depend on climate affected resources, including water and pasture access, are particularly vulnerable.”

Robertson has long nurtured a multidisciplinary team of young African scholars from Makerere University in Uganda and the University of Minnesota to develop expertise in ethnographic research methods. This research team discerned that a focused ethnography was the ideal methodology to better understand the pastoralist community experience of climate variability, conflict and displacement, and the effects on animal and human health in the Horn of Africa’s arid land.

“We decided to look at climate-driven conflict and forced displacement to get a better picture of how communities are describing their experiences, how they’re interpreting what’s happening and how they are responding to that,” said Robertson.

Specifically, Robertson and the team of researchers went to the pastoral communities of Turkana, Kenya and Karamoja, Uganda to identify patterns that led to families being displaced and how displacement effected their livelihoods, cultural constructs and community support. “I think we expected more nuance and more examples of families who were thriving in spite of the challenges, and that just wasn’t the case,” said Robertson. “Communities were struggling in very harsh circumstances.”

“I got to see the effects of climate change through the lens of the affected, a factor which opened my eyes to view climate change beyond unreliable or unpredictable rainfalls,” said Waila, MPH, BSN, a nurse who led the Turkana team. “Everything in a way is linked to the other and when one aspect of the ecosystem is affected, then all other aspects feel the impact.”

Data analysis showed a complex story of debilitating drought, exposure to extreme violence, livelihood loss and migration to urban communities. “The effect of climate change among pastoral communities spans beyond livelihood loss, it also encompasses loss of socio-cultural systems, which hold a community together,” said Waila.

Recently, Waila and Robertson presented their findings at the Global Network of Public Health Nursing that was held in Nairobi to an audience of primarily African public health nurses. “I think that the surprise in the findings has been in the level of complexity,” said Robertson. “Everybody talks about climate, but there are other contributing factors as well in terms of the dissolution of a way of life that people have been living for a few thousand years.” Those factors include the discovery of oil and privatization of land, access to education and evolving roles for young women.

The research team’s focus has now turned to possible interventions and the development of academic and community demonstration sites. “These communities are going through a transition in their economic, social and even cultural life and need to be supported to mitigate against adverse effects as they go through this transition,” said Waila.

Notes from the Field: Climate change and health: The extricable duo among the Turkana Pastoralists in Kenya. American Journal of Public Health. 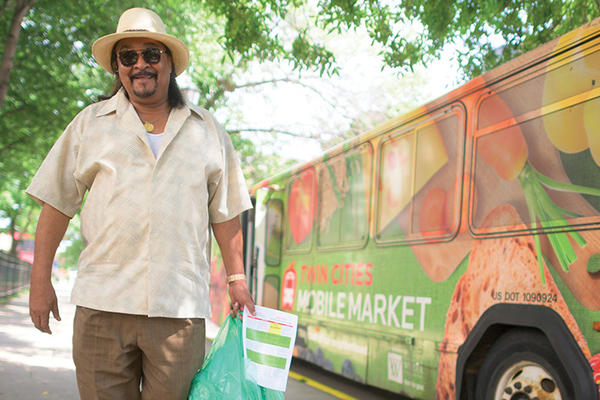 Empowering Health - The Campaign for the School of Nursing