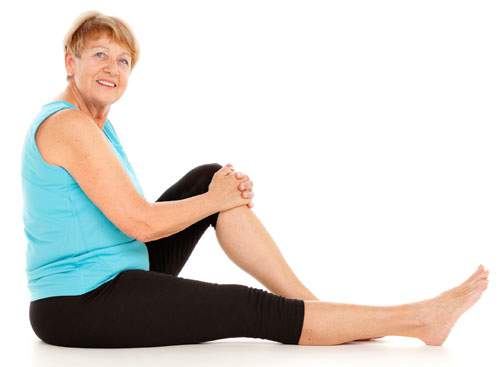 Have you been told that you have Alzheimer’s disease? Are you 66 years old or older? Consider participating in an exercise research program being conducted by the University of Minnesota!

Purpose of the study

The purpose of the study is to test how a six-month exercise program affects symptoms of Alzheimer’s disease and brain function over a year.

Reasons for the study 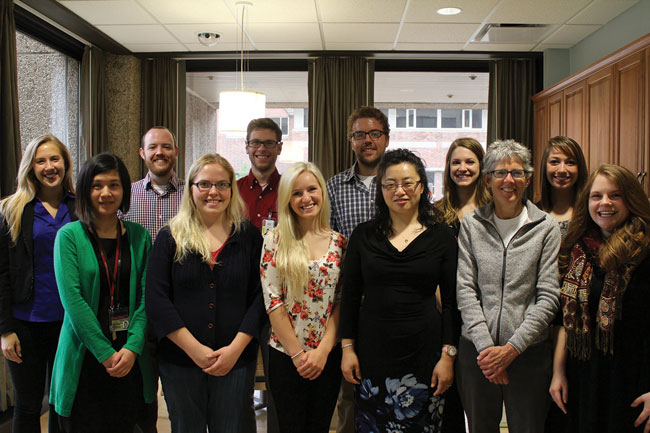