Data from the 2019 Minnesota Student Survey

This is the first population-based prevalence estimate of high school students who report trading sex for something of value (including trafficking of minors for sexual exploitation). Trading sex presents many harms to young people. In 2019, the Minnesota Student Survey – a tri-annual census of young people in Minnesota’s schools – included a new question for 9th and 11th graders:

This is likely an underestimate because the MSS is completed by students enrolled in school. It does not include youth who were not in school on the day of the survey or who do not attend school. Young people may also be reluctant to answer “yes” for many reasons, including shame or fear. 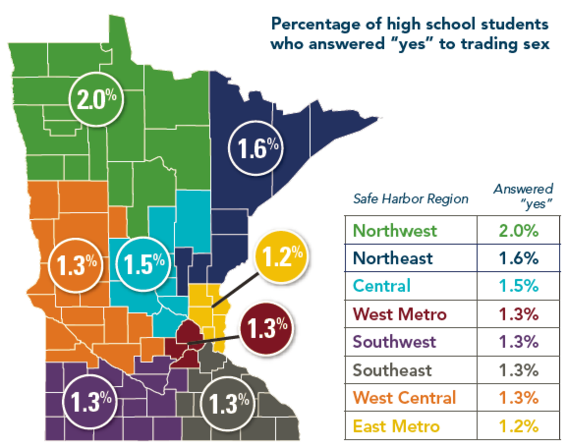 Who is most impacted by trading sex and sexual exploitation? 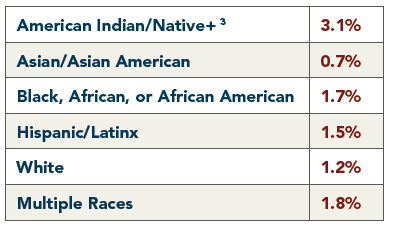 Some groups of young people are more likely to be impacted by trading sex and sexual exploitation. Below is the percentage of youth in some of these groups who reported that they have traded sex. For example, among youth in juvenile correctional facilities who completed the MSS, 12% reported trading sex.

Plans for after school

Like all young people, those impacted by trading sex have hopes and dreams for their future. The MSS asks students what they plan to do after they graduate from high school. Among those who said “yes” to trading sex, here is what they want to do after graduation:

The Minnesota Student Survey is coordinated by the Departments of Education, Health, Human Services, and Public Safety. In 2019, 81% of public school districts participated. Throughout the state, 66% of 9th and 54% of 11th graders completed the MSS. Passive parental consent was used, following federal laws. The primary MSS sample used here is comprised of 71,007 students who answered the question about sex trading. Smaller samples of students in alternative schools, ALCs, and juvenile correctional facilities are also available. 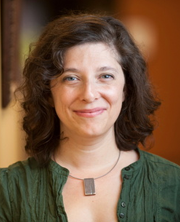 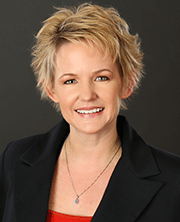 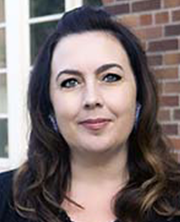 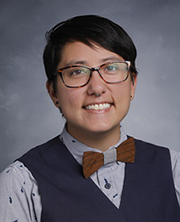