Sex trading affects people of all genders, although most studies focus on cisgender girls and women. The Institute for Sexual and Gender Health’s G. Nic Rider, along with School of Nursing faculty Barbara McMorris, Lauren Martin, Camille Brown and colleagues, conducted a study on mental health and potential protective factors among transgender and gender-diverse (TGD) youth who trade sex compared to cisgender students.

Sex trading, a behavior-based term, refers to engaging in sexual activity in exchange for something of value. It does not indicate a young person’s experience of that behavior, which can include instances such as survival sex, exploitation, violence and trafficking.

Youth who trade sex, regardless of gender, also reported protective factors related to school and health care services. “Many myths and misconceptions exist. We must acknowledge that systemic oppressions are at the root of study results. There’s a story of resilience here for TGD youth who trade sex,” says Rider. Rider notes adults in school and clinical contexts, including health and mental health providers, can be sources of safety and support for students who trade sex.

This is the first large-scale, school-based study to compare students who traded and never traded sex. “Findings challenge misconceptions and highlight opportunities for intervention and prevention,” says McMorris. Increased awareness regarding gender identity and sex trading among professionals in school and clinical settings may help to reduce health disparities among TGD youth.

Read more
Read the article Mental Health and Protective Factors for Transgender and Gender-Diverse Youths Who Trade Sex: A Minnesota Statewide School-Based Study, 2019 in the March issue of American Journal of Public Health and learn more about this work at z.umn.edu/myst. 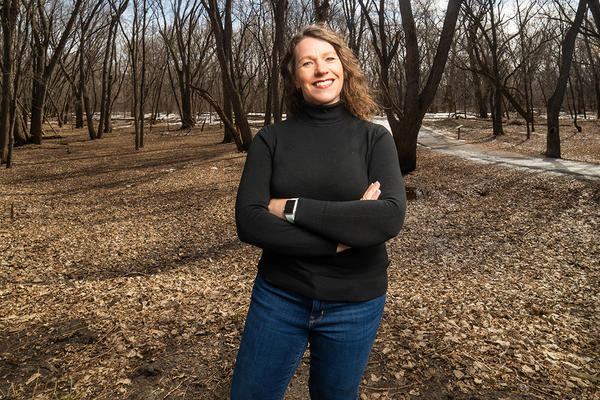 The healing power of nature-based therapy 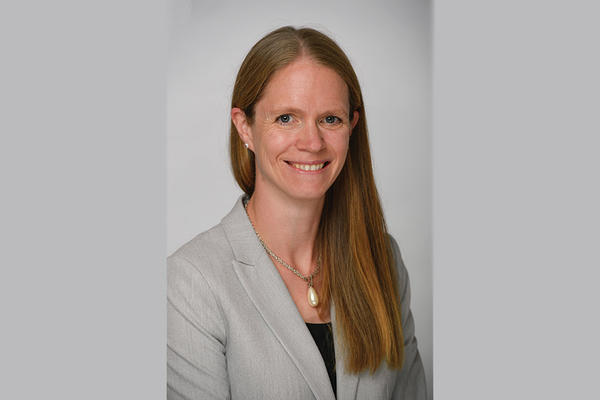