Dean Connie White Delaney and Valborg Tollefsrud in conversation at the school’s 110 anniversary celebration in 2019.

Valborg Tollefsrud, a luminary in nursing education and service, passed away Oct. 22 at the age of 96. Known for her selfless sharing of herself and her gifts, Tollefsrud was a professor of nursing at St. Olaf College for 44 years and served as a colonel in the U.S. Army Nurse Corp for 29 years.

“Valborg is an absolute icon in Minnesota nursing,” says Dean Connie White Delaney, PhD, RN, FAAN, FACMI, FNAP. “She was a true visionary who recognized the profession’s possibilities, both locally and globally, by advancing a whole person approach to health.”

When the four-year baccalaureate program began at St. Olaf in 1952, Tollefsrud became the third faculty member. “She was a perpetually upbeat and exacting presence when it came to shaping and enacting the curriculum and guiding individual students,” says Sandra Edwardson, dean emerita of the University of Minnesota School of Nursing who was both a student of Tollefsrud at St. Olaf and a colleague when they both served as faculty there. “She was a champion for her students, encouraging me to continue with my master’s studies immediately after graduation, which just wasn’t done at that time.”

As a professor at St. Olaf, she was instrumental in developing a study-service experience in Vellore, India for nursing majors and made 18 trips to India. “Students who went on her India trips experienced life-changing adventures,” says Edwardson.

Tollefsrud published articles on patient education, care of adults and transcultural nursing. She served on the Minnesota Board of Nursing for 10 years, including four as president, and held numerous Minnesota Nurses Association positions, including secretary and on the program and convention committees. She received the President’s Award for Outstanding Contributions to Professional Nursing from the Minnesota Nurses Association.

In the U.S. Army Nurse Corp Reserves, Tollefsrud served as the chief nurse for the 5501 U.S. Army Hospital at Fort Snelling. There she was responsible for the training of 250 enlisted personnel and more than 70 officers. She earned two Army Commendation Medals and received the coveted Legion of Merit Award when she retired in 1985.

After she retired from St. Olaf in 1995, she served as a parish nurse at Our Redeemer Lutheran Church. Edwardson said she visited her patients during the day and “well into the wee hours of the morning,” driving herself to their homes. She became a member and leader of the Faith Community Nurse Network and other parish nurse groups. 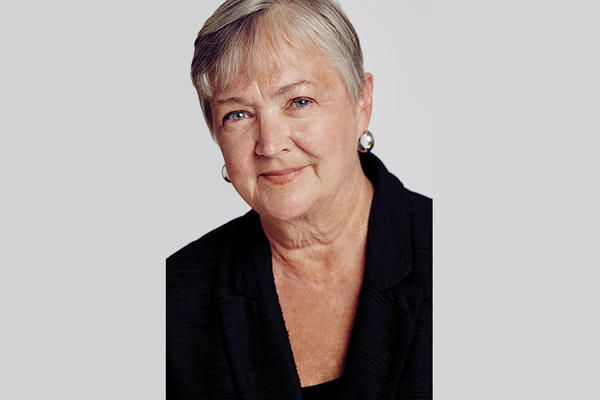 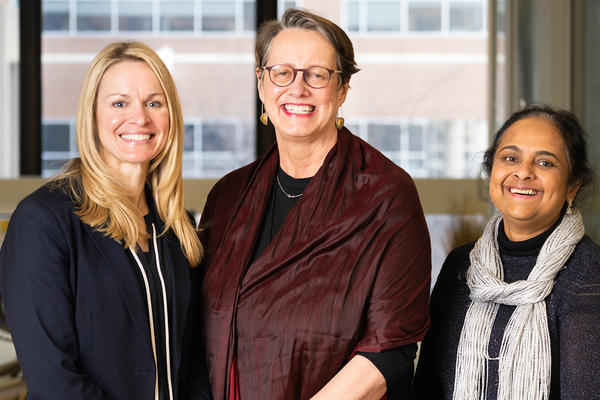 $7.9 million grant will advance health equity by training students to use data to improve public health 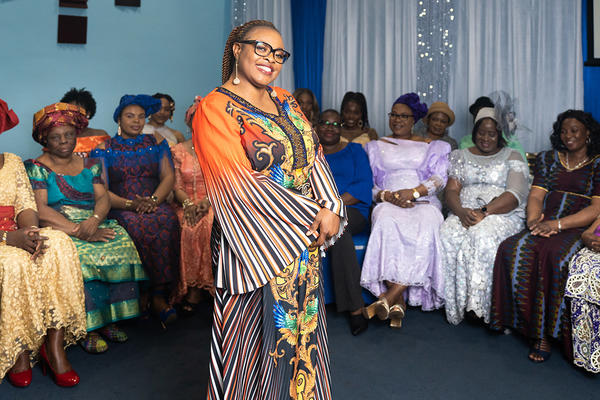