Faculty and students at the University of Minnesota School of Nursing are teaming up with experts in Geographic Information Systems (GIS) to identify the location of public restrooms and portable toilets along every bicycle path and route throughout Minnesota.

The project—MN Bike and GO—is using crowdsourcing and mobile devices to identify the locations on an interactive web-based map. There is also a short survey that allows bicyclists to report information about the restroom’s features, such as cleanliness, toilet paper supplies, hours the restroom is open and whether the toilets flush. After an April launch, the map already has more than 400 bathrooms identified throughout Minnesota and the numbers continue to increase.

“Minnesota is a great place to ride a bike, but people often need to use the restroom during a ride and there isn’t a good way to know where they are located or what they are like. They may also not know which ones have opened after being closed due to COVID-19. Currently there are no maps or lists readily available,” says School of Nursing Professor Donna Bliss, PhD, RN, FGSA, FAAN. “This project will solve those problems and help people and families enjoy their bike rides and be in the know about any restroom stops they may need to make.”

Bliss said this kind of practical solution that encourages health promotion and keeping the environment clean and safe is at the heart of nursing and a great example of collaborative work at the University. She is collaborating with Len Kne, director of U-Spatial, on the project, which also is supported by undergraduate and doctoral students who are assisting with the map development, surveys and getting the word out about the project.

A key component of the project is that it is using crowdsourcing to identify the restroom locations. “We really wanted to involve Minnesotans throughout the state,” says Bliss. “It’s so much more engaging to use crowdsourcing and promotes a spirit of community.” The information provided is freely available to any user with the link and can be updated as needed.

Bliss’ research expertise is in bowel and bladder health and she learned of similar maps in Australia and the United Kingdom while she was the chair of the Nursing Committee of the International Continence Society. “The initiative has benefits for everyone, not only as a matter of convenience but to maintain health,” she says. It may also eliminate one of the barriers preventing people with bladder or bowel problems from getting on their bikes and enjoying nature.

Bliss says they are currently sharing information about the project with bicycle organizations and bike shops throughout Minnesota to raise awareness about the project and encourage riders to participate. The submitted information is being used to populate the map and allows users to search for restrooms and portable toilets along bike routes using their mobile devices during or before a ride.

Want to help in the effort to identify all bathrooms along Minnesota bike paths? Go to z.umn.edu/MNBikeandGO to fill out the survey or to learn more. 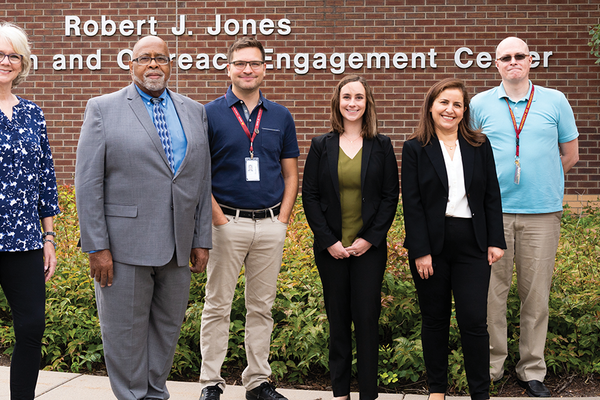 Reducing the burden of stroke in African American communities 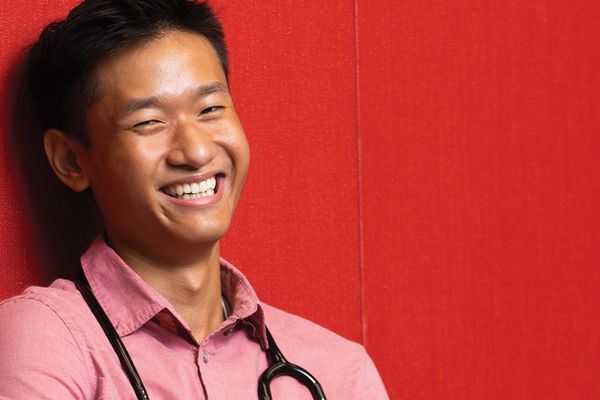 Together we prepare nurse leaders