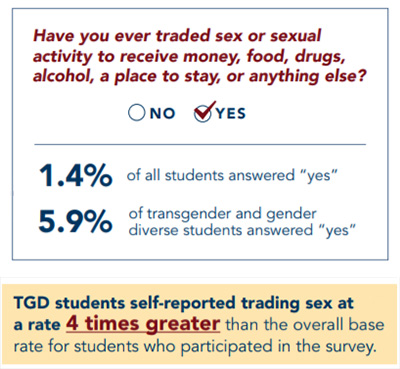 A critical gap in information about the intersections between gender identity and trading sex hinders work in the field. This brief shares new school-based prevalence estimates and correlates of trading sex among transgender and gender diverse (TGD) high school students. Trading sex presents many harms to young people. In 2019, the Minnesota Student Survey (MSS) – a tri-annual census of young people in Minnesota’s schools – added a new question for 9th and 11th graders about trading sex.

These rates are likely underestimates of the actual numbers of youth who trade sex because the Minnesota Student Survey is completed by young people attending schools. Youth absent from the school on the day of survey administration or who do not attend school are not included. Many young people who trade sex do not regularly attend school so they are likely under-counted. TGD students are at elevated risk to be bullied, absent from school or pushed out of school altogether. Students may also be reluctant to answer “yes” to the question about trading sex for many reasons, including shame or fear. 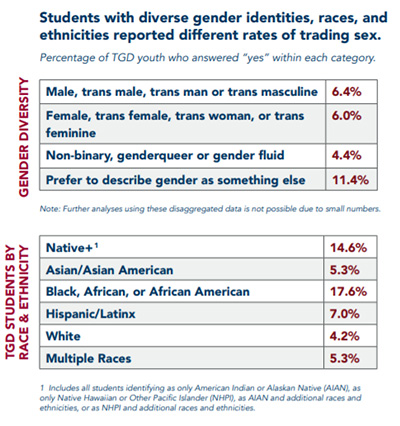 Trading sex: A term referring to exchanging sex for anything of value, including money, basic needs, and more. It also includes experiences of sex trafficking and exploitation. The State of Minnesota considers all instances of youth sex trading as sexual exploitation. The MSS only asks yes or no to sex trading; we do not know how youth view their experiences.

Transgender and gender diverse (TGD): People whose gender identity and sex assigned at birth do not align. The MSS asks students to indicate if they identify as transgender, genderqueer, or genderfluid or not, with follow-up questions on identity and expression.

Some groups of young people are more likely to be impacted by trading sex and sexual exploitation. Below is the percentage of youth in some of these groups who reported that they have traded sex. For example, among youth in juvenile correctional facilities who completed the MSS, 12% reported trading sex.

Plans for after school

Like all young people, those impacted by trading sex have hopes and dreams for their future. The MSS asks students what they plan to do after they graduate from high school. Among those who said “yes” to trading sex, here is what they want to do after graduation:

85% of TGD students who trade sex have seriously considered attempting suicide
76% said they had attempted suicide
68% have been treated for a mental health, emotional, or behavioral problem

Where to go for help

Sexually exploited youth are in our high school classrooms and some are connected to other systems (e.g. foster care, juvenile corrections). We can build relationships and help them thrive. Minnesota’s Safe Harbor network of services offers a statewide response for youth age 24 and under who are at risk of, or experiencing, sexual exploitation. Youth, families, and service providers can find assistance and resources at https://www.health.state.mn.us/communities/safeharbor.

The Minnesota Student Survey is coordinated by the Departments of Education, Health, Human Services, and Public Safety. In 2019, 81% of public school districts participated. Throughout the state, 66% of 9th and 54% of 11th graders completed the MSS. Passive parental consent was used, following federal laws. The primary MSS sample is comprised of 71,007 students who answered the new question about sex trading. The focus of this brief is on the sample of 1,024 transgender and gender diverse students who answered the sex trading question. Smaller samples of students in alternative schools, ALCs, and juvenile correctional facilitates are also available. 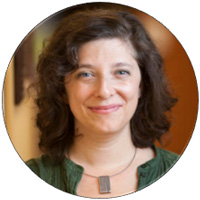 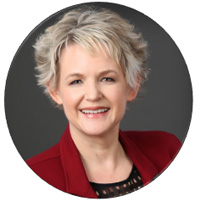 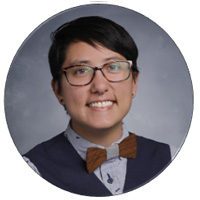 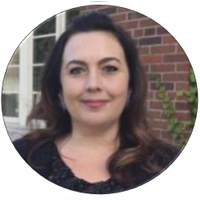 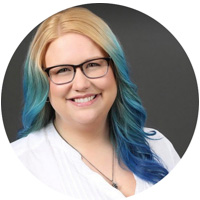 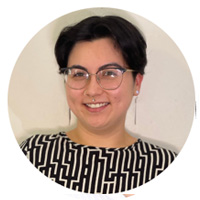 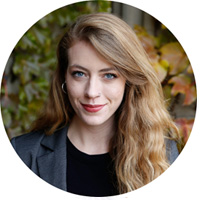 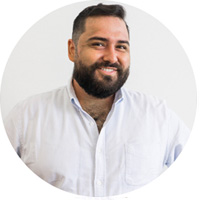