After 40 years of service to school, Avery named Editor-in-Chief of midwifery journal

After nearly 40 years of service to the School of Nursing, Professor Melissa Avery, PhD, CNM, FACNM, FAAN, retired in the fall 2021. Avery’s service began with an adjunct faculty appointment in 1983 in the nurse-midwifery program. From there, she served as a clinical instructor and graduate assistant in the program from 1984-1988. She was a co-project director on the NIH-funded Breast Feeding Behaviors study from 1989 to 1993. She was appointed on the tenure track in 1994 and served as director of the Nurse-Midwifery program for 23 years. Avery served as the school’s first coordinator of the Doctor of Nursing Practice nurse-midwifery specialty, which is ranked second in the nation by U.S. News and World Report.

Avery’s midwifery practice through 2007 was an integral part of her academic role and this practice informed her scholarship through funded research, publications and interprofessional education initiatives. Her service to the profession has shaped the school’s approach to teaching nurse-midwifery and has contributed to improvements in the preparation and practice of nurse-midwives in the region as well as nationally and around the globe.

Her research focus examined prenatal care practices to enhance maternal confidence for physiologic labor and birth as well as vaginal birth after cesarean birth. Recently, she was co-principal investigator on a nationally funded project to develop and implement an interprofessional education curriculum for graduate midwifery students and obstetrics and gynecology residents.

Avery received the U of M Outstanding Contributions to Graduate and Professional Education Award in 2011 and is a member of the Academy of Distinguished Teachers.

She was recently named Editor-in-Chief of the Journal of Midwifery and Women’s Health, and will assume this role in January 2022. 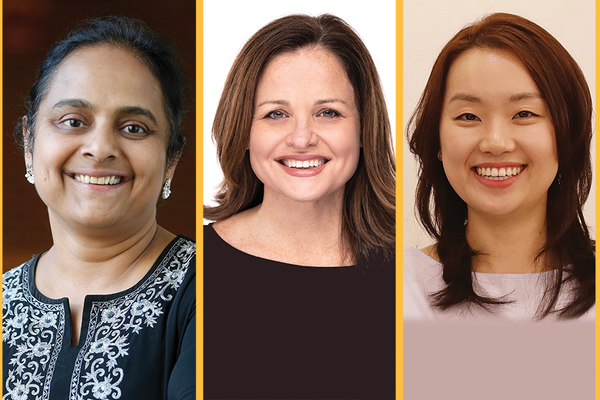 News from the Center for Nursing Informatics 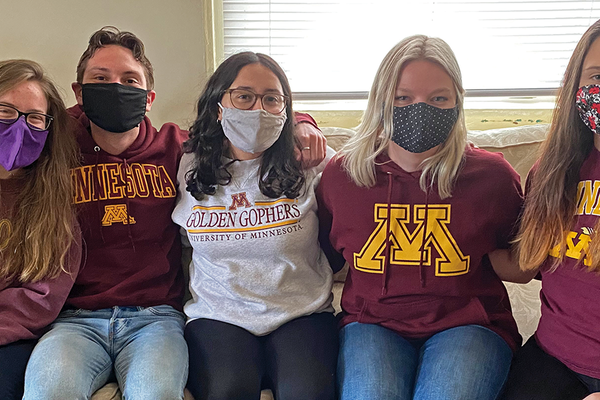 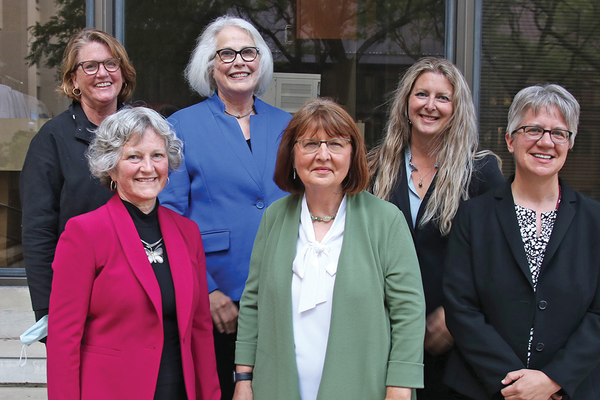