Marjorie K Jamieson, MSN ‘79, was an assistant professor at the School of Nursing, an instructor at the Carlson School of Management, and a Distinguished Alumna of both the School of Nursing and St. Olaf College. She was widely lauded for her role in establishing the Block Nurse Program, transforming care options that encourage a neighborhood-based, home care system that is still used today. This program allows elderly individuals to stay in their own homes by engaging neighbors, under the direction of registered nurses, in their care and has become a highly regarded, dynamic national and international model of care.

Elizabeth A Colloton, BSN ‘83, was a nurse and an instructor of nursing for over 50 years in the United States and in Germany, and recipient of the Excellence in Nursing Education Award from the School of Nursing Alumni Society in 1984. She concluded her career as a public health nurse with the City of Chicago Department of Public Health. Prior to her time in Chicago she served in the United States Navy Reserve, where she attained the rank of Commander. Colloton was a long-time volunteer with and officer of SIDS of Illinois, Inc and an active supporter of Women in Military Service for America.

Gloria J Tew passed away on Jan. 31, 2022. She was a sculptor and friend of the School of Nursing. Her many notable works include a 15-ft. bronze wall relief Forever Caring, a commemoration of nursing in the Gonda Building at the Mayo Clinic and a stainless steel sculpture Enlightened Touch at the University of Minnesota School of Nursing. She presented a marble sculpture titled Caring to King Carl Gustav and Queen Silvia of Sweden and has an 8-ft. bronze sculpture of Caring in Vaxjo, Sweden. She is featured in Patricia Donahue’s book Nursing, The Finest Art. 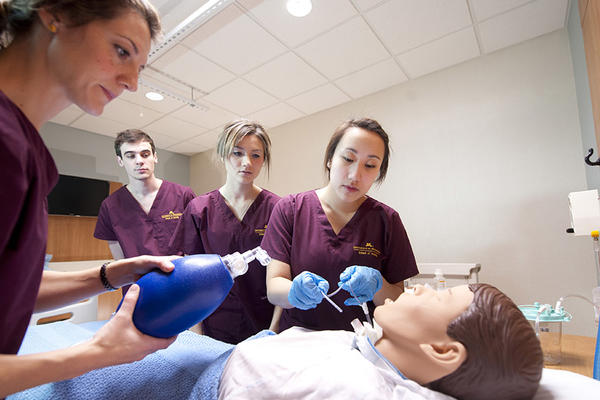 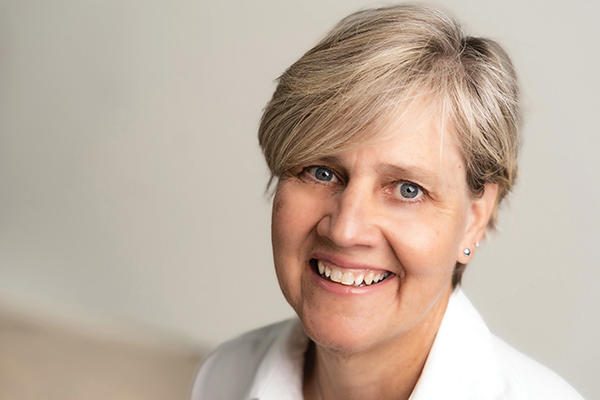 Friedrich inducted into the American Academy of Nursing