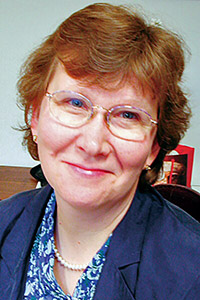 Recognized for her work identifying different ways to assess pain in cognitively impaired elderly with her Nonverbal Pain Behaviors model being used in research and healthcare worldwide. As a faculty member, she has repeatedly influenced nursing students to become gerontological nurse practitioners – instilling a passion for working with older adults. 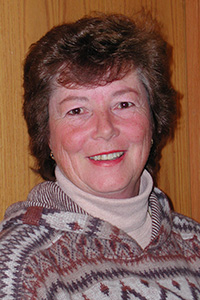 Recognized for her work advancing the practice of patient and family centered care (PFCC) in hospitals and other healthcare organizations throughout the country and in military treatment facilities around the world. 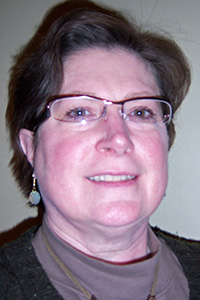 Recognized for her involvement in research, influencing the care of patients with cancer and the development of Mayo Clinic’s Women’s Cancer Program and integrating advanced practice nursing into the Mayo Clinic’s Oncology Outpatient Breast Clinic. 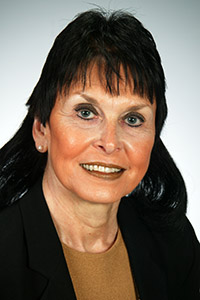 Recognized for her epidemiologic research associated with unintentional and intentional injuries, including youth sport injuries in the US and Canada that resulted in return-to-play criteria and rule changes to reduce injuries. Her agricultural research also helped to identify and reduce work hazards to optimize safety in rural communities. 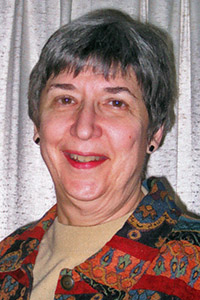 Recognized as one of the nation’s premiere nurse historians for her impact on capturing the history of nursing and for establishing the American Association for the History of Nursing and the Midwest Nursing History Resource Center. Focusing her doctoral study, “Marching at the Head of the Parade” on Katharine J. Densford, she is an expert on the life and contributions made by Densford to the University of Minnesota School of Nursing and international nursing education. 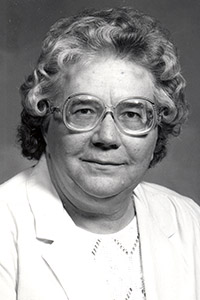 Recognized for her commitment to transcultural nursing in regions such as Haiti by providing health education for non-literate women. An early proponent of spirituality in nursing, she has lectured extensively on the subject. The Gustafson Visual Literacy Pictorial Tool that she developed has been used worldwide. 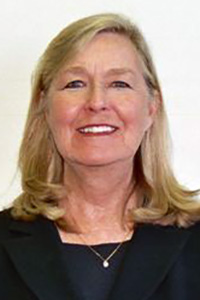 Recognized for her contributions to improve access and quality of healthcare for communities and the people of Minnesota, particularly but not exclusively in her role as Assistant Commissioner of Health for Minnesota. Her advocacy role regarding public health and prevention has greatly facilitated and improved how health plans collaborate on care for individuals across their life span. 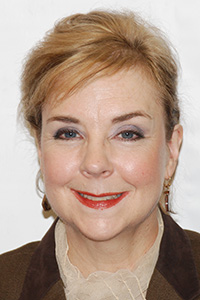 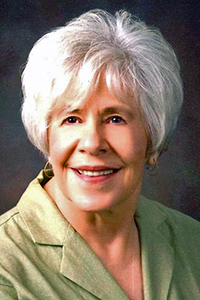 Recognized for improving the health of mothers and babies through her affiliation with the Oklahoma Rural Infant Care Project and the Association of Women’s Health Obstetrical and Neonatal Nurses. She influenced public policy to help ensure access to prenatal care and developed continuing education programming to promote breastfeeding and give babies a healthy start to life. While at George Mason University she also helped establish the baccalaureate nursing program. 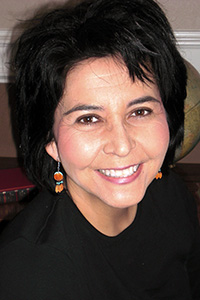 Recognized for her work in public health nursing and her service to the Cherokee Nation’s 14 county jurisdictional area in Northeast Oklahoma. She has greatly influenced the Native American population to access healthcare through their tribal and Indian Health Service Facilities, and has promoted scholarly nursing within the tribal nursing community. 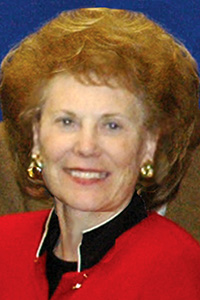 Recognized as a dedicated educator, mentor to female faculty members and Dean and Vice President for Academic Affairs in two institutions of higher learning. She also is recognized for her work exposing students to the global society and expanding the nurses’ role as “citizen” through the American Democracy Project and international trips abroad with the American Association of Colleges of Nursing (AACN) and the Association of Schools, Colleges and Universities (ASCCU). 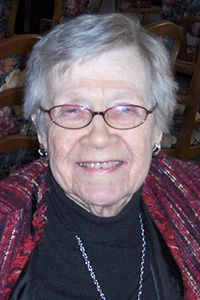 Recognized for her pioneering contributions to school nursing, development of the Department of School Nursing and the School Nurse Organization of Minnesota, for establishing student health records and a kindergarten “Round Up” program that led to the creation of the national ”Head Start” program. 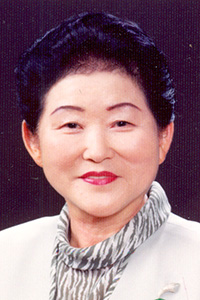 Recognized for her effort to reshape South Korea’s nursing profession and community health resources to meet the needs of South Korea’s rural residents. Furthermore, she was a part of a team that helped design the Korea Institute of Population and Health’s community health practitioner program. Lastly, she was the President of the Korean Academic Society of Nursing Education. 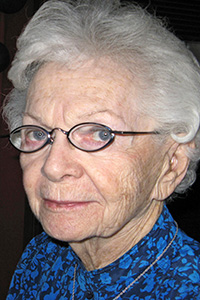 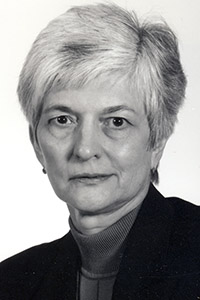 Recognized for her efforts in opening the first coronary care unit in Minnesota, and one of the early ones nationally in 1966. This led to her work with the American Heart Association (AHA) including coronary care in the curricula of schools of nursing and later establishing the Council of Cardiovascular Nursing as one of the eleven Scientific Councils of AHA. 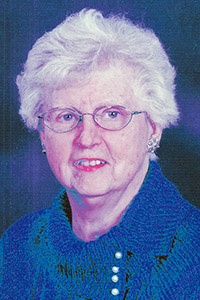 Recognized for her role as Chair of the Department of Nursing at Rochester Methodist Hospital-Mayo, and Chair at Mount Sinai Hospital in Minneapolis, as well as for her work alongside the Mayo Medical Staff and their leaders to advance nursing and promote a collaborative relationship between the nursing and medical professions. She initiated Mayo’s successful application for Magnet Hospital Status which recognizes excellence of nursing in the hospital setting. 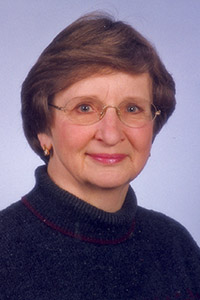 Recognized for her role in establishing the Block Nurse Program, transforming care options that encourage a neighborhood-based, home care system. This program kept elderly individuals out of nursing homes by engaging neighbors, including registered nurses, in their care and has became a highly regarded, dynamic national and international model of care. 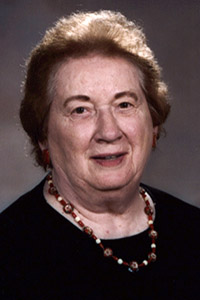 Recognized for her career accomplishments dedicated to improving nursing and health care, nursing education and accreditation process. She served on the Commission on Collegiate Nursing Education (CCNE), an autonomous arm of the American Association of Colleges of Nursing (AACN). As Chair of the Preliminary Approval Task Force, she prepared for site visits and helped design training sessions and trained new evaluators for the purpose of improving nursing education and the cohesiveness of the nursing profession. 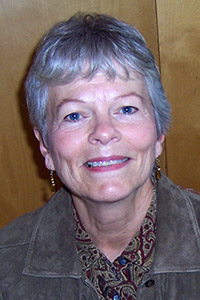 Recognized as a founding member of the Minnesota Holistic Nursing Association and for her research, expertise and commitment to the holistic paradigm in health care – teaching and helping people participate in their own healing process and sharing that knowledge nationally and internationally. 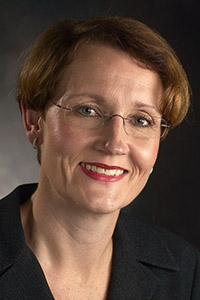 Recognized for her work improving nursing care for people with chronic diseases, particularly those living with chronic lung disease, and as an active leader in developing graduate education for the Faculty of Nursing, University of Iceland.