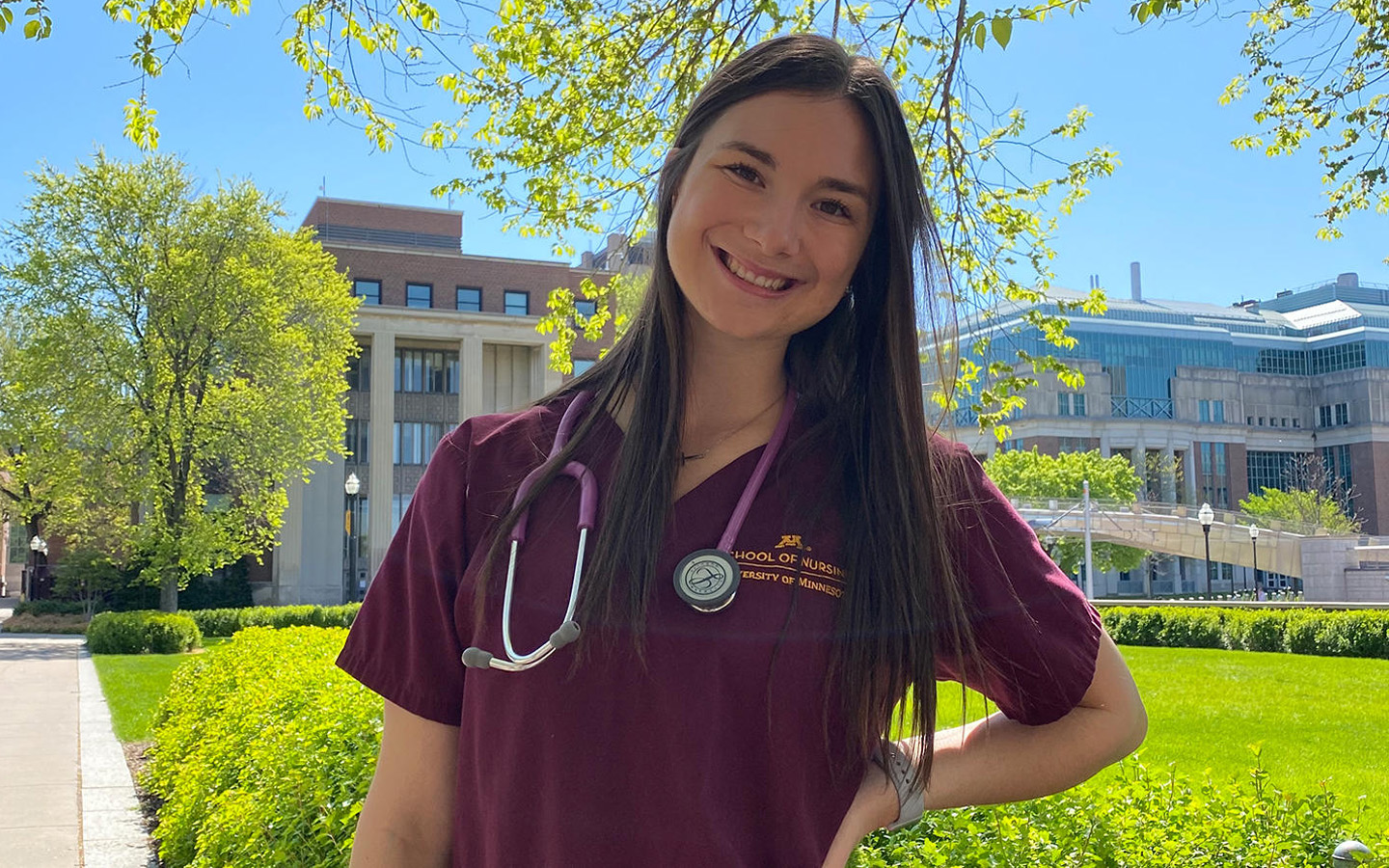 A high school health careers class got Brooklynn Isley thinking about majoring in nursing. “I was drawn to the fact that it tied together two things I love: learning about science and caring for people,” she says.

As she talked to family members and others in the profession, she learned about various specialties in which nurses practiced and the many types of jobs they held. “I could be a school nurse. I could be a hospital or clinic nurse. I love that freedom,” she says.

I was drawn to the fact that it tied together two things I love: learning about science and caring for people.

Isley was accepted into the University of Minnesota’s School of Nursing as a freshman. Having a direct path, rather than needing to complete prerequisites and general studies before applying to the school as is the protocol at many colleges and universities, was important to the junior from New Prague, Minnesota, who has been working several jobs to pay her way through college.

Last summer and fall, she served as a nursing assistant at Children’s Hospitals in Minneapolis. Although it provided good experience, working 12-hour overnight shifts on weekends and one day during the week was a large undertaking. “I loved the job,” she says. “But working overnight shifts and trying to maintain school, rest, and have a social life was impossible.”

Isley also works with children with disabilities as a substitute paraprofessional in the New Prague schools when she’s home and is a nanny for a family one day a week.

She says receiving a Discovery Scholars scholarship was a relief. “Knowing I have this extra support is stress-relieving. It’s brought me a lot more peace.”

This year, Isley has been working alongside doctors and nurses, as she goes through her nursing rotations. She also is a program director for the Minnesota Student Nursing Board and recently helped organize a spring careers week, during which recent graduates spoke to students about making the transition from school to work. “I love being on the board,” she says. “I’ve made great connections with upper and lower classmen.”

She says her rotations have confirmed she chose the right path. During her most recent experience in the cardiac unit, she wanted to be with one of her patients who was having a procedure done. The patient, a 90-year-old woman, was frail and needing support.

Isley talked to her and held her hand. “I think of the smile she gave me, even though she wasn’t feeling well and was going through this uncomfortable procedure, and I know it’s why I picked nursing,” she says. “There was something extraordinary about sitting there holding her hand that will stick with me forever.” 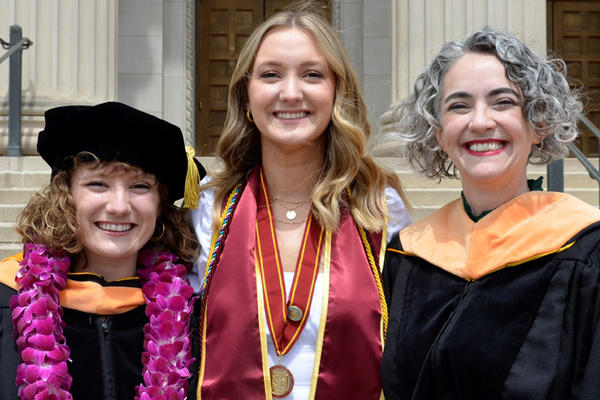 Three nursing students were named recipients of the President’s Student Leadership and Service Award for their exceptional leadership and service to the University of Minnesota and the surrounding community. 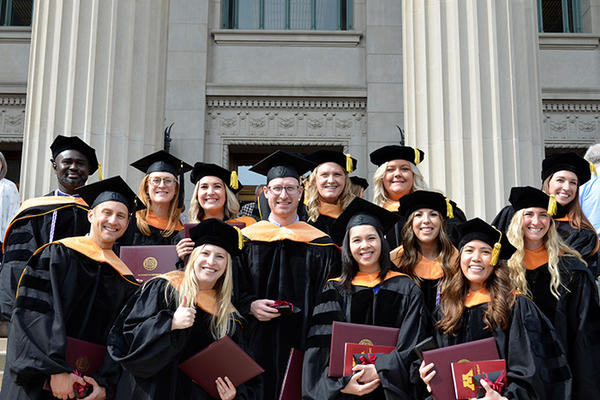 The University of Minnesota School of Nursing celebrated the graduation of 133 Bachelor of Science in Nursing (BSN) students, 128 Doctor of Nursing Practice students and five PhD in Nursing students at a commencement ceremony May 13. 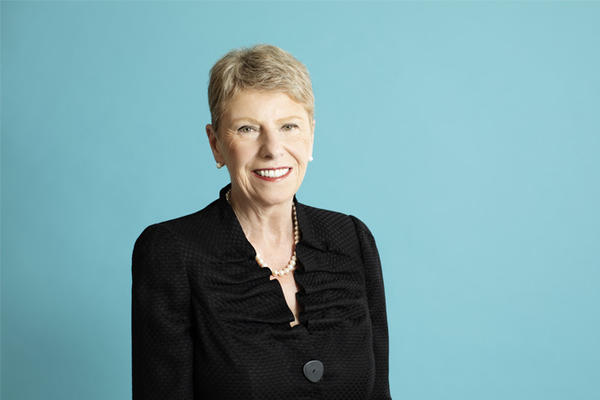 Jeannine Rivet, MPH, BSN, RN, FAAN, retired executive vice president of UnitedHealth Group, will deliver the commencement address at the School of Nursing’s commencement ceremony on Friday, May 13 at 2 p.m. at Northrop.