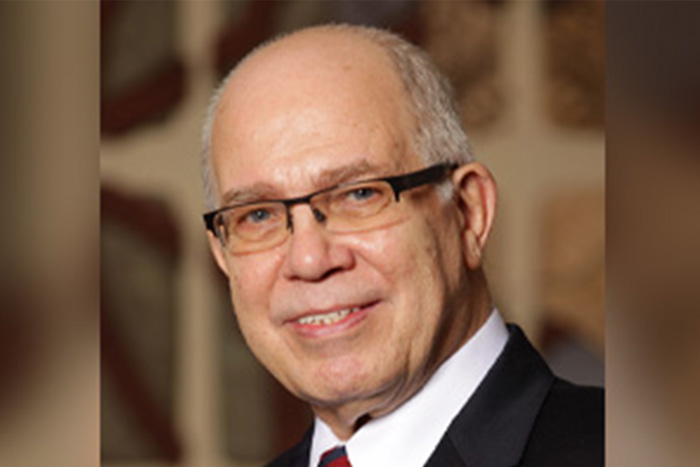 Franklin Shaffer, EdD, RN, FAAN, FFNMRCSI, president and chief executive officer of CGFNS International, Inc. and University of Minnesota School of Nursing Dean’s National Board of Visitors member, was named a Living Legend. It is the highest designation awarded by the American Academy of Nursing (AAN).

Shaffer has made global efforts to transform the nursing workforce through his leadership. CGFNS, formerly known as the Commission on Graduates of Foreign Nursing Schools, is the world’s leading standards-setting and credentials evaluation organization for nursing and allied health professions. For 60 years, Shaffer has led a varied and progressive nursing career that has seamlessly interconnected clinical practice, administration, education, research and consultation, regulation, credentialing, standards and quality, and global collaboration.

Every step of Frank Shaffer’s career has been one of bravery, courage, innovation and impact.

“Every step of Frank Shaffer’s career has been one of bravery, courage, innovation and impact,” says Dean Connie White Delaney, PhD, RN, FAAN, FACMI, FNAP. “Frank has had expansive national and international impact from leading acceptance of men in nursing to unwaveringly advocating for inclusivity, diversity and equity, and leading innovation to ensure a quality and safe nursing workforce. I specifically celebrate Frank’s leadership as president of FNINR, his executive expansion of CGFNS, and his commitment and contributions to our School’s Dean’s National Board of Visitors.”

“Each year, the Academy honors a select few of nursing’s most accomplished leaders as Living Legends for their exemplary efforts to improve health and health systems nationally and globally. I am delighted to celebrate these incredible titans of the profession and the countless accomplishments they have made throughout their careers,” says AAN President Kenneth R. White, PhD, RN, AGACNP, ACHPN, FACHE, FAAN. 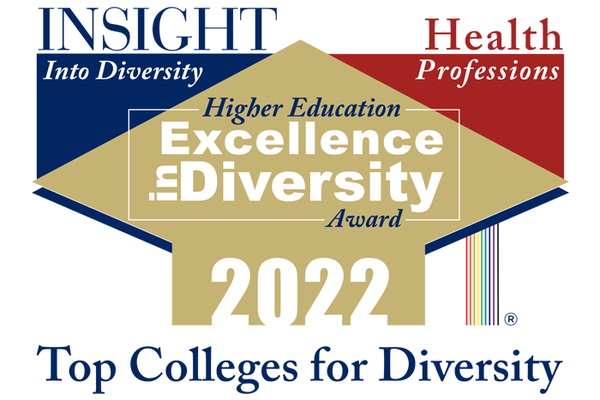 The school was one of only 16 nursing schools to receive the HEED Award, which honors U.S. nursing, public health, medical, dental, pharmacy, osteopathic, veterinary, and other health schools and centers that demonstrate an outstanding commitment to diversity and inclusion. 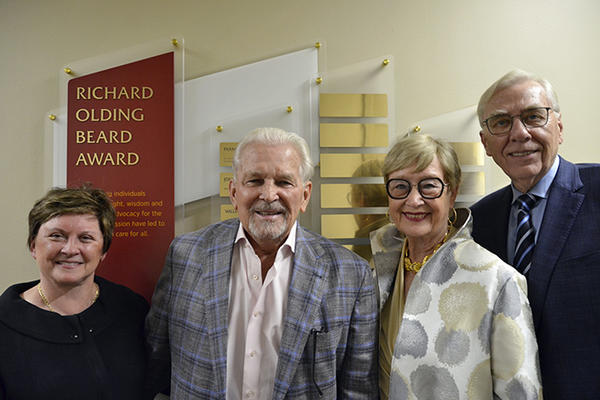 Michael W. Rohovsky, David A. Rothenberger, and Dee Thibodeau were recognized with the School of Nursing’s Richard Olding Beard Award during a ceremony on Sept. 15. 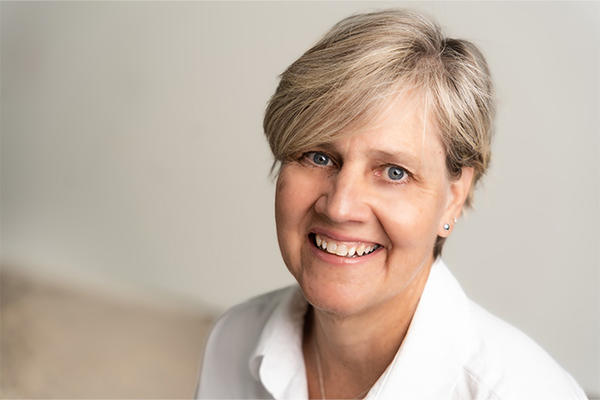 Friedrich to be inducted into the American Academy of Nursing

The American Academy of Nursing (AAN) announced that Clinical Professor Cheri Friedrich, DNP, APRN, CPNP-PC, IBCLC, FNAP, was selected to be inducted into the 2022 Class of Fellows